‘No decision yet to cut tax on ATF’ 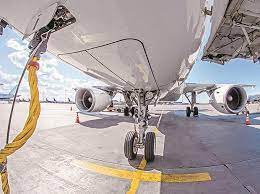 The Finance Ministry has not yet taken a view on the Ministry of Civil Aviation’s (MoCA) plea for tax cuts on jet fuel (ATF) to bring down prices, a top source said.

Civil Aviation Minister Jyotiraditya Scindia has been making a case for lowering the high taxes on ATF even as most states have already moved to significantly reduce the value-added tax (VAT).

“They (Civil Aviation Ministry) have approached us with a plea to moderate the prices. However, no decision has been taken yet,” the source said.

MoCA continues to be in discussion with the Finance Minister over the issue, the source added.
As many as 23 states have lowered VAT on jet fuel from highs of 20-30 per cent. And now it wants the central government to cut excise duty.

ATF makes up for about 40 per cent of the operating cost of an airline. Jet fuel prices are at a record high in line with the global surge in energy prices. And since India is 85 per cent dependent on imports to meet its oil needs, the only way to cut jet fuel prices is to reduce taxes.

While some states have reduced VAT, the states housing the country’s busiest airports of Delhi, Mumbai, Chennai and Kolkata have not done so yet.

ATF presently is chargeable at an 11 per cent ad valorem rate of excise duty. A concessional rate of 2 per cent is applicable for ATF sold under the Regional Connectivity Scheme.

Ad valorem rate means the incidence of taxation rises whenever there is an increase in the base price.
Some in the industry have demanded that the government bring specific excise duty expressed in Rs per kilolitre to insulate airlines from such volatility.

ATF attracts both excise duty of the central government and sales tax or VAT of states. This because when the Goods and Services Tax (GST) was introduced on July 1, 2017, amalgamating 17 central and state levies, five commodities — namely crude oil, natural gas, petrol, diesel, and ATF — were kept out of its purview given the revenue dependence of state governments on this sector.

The aviation ministry has time and again sought the inclusion of ATF under GST. The oil ministry too has favoured including ATF along with natural gas under the GST regime to help companies set off tax that they pay on input.
So far no proposal for including ATF in GST has been made to the GST Council — the apex decision-making body of the new indirect tax regime. (Source: PTI) 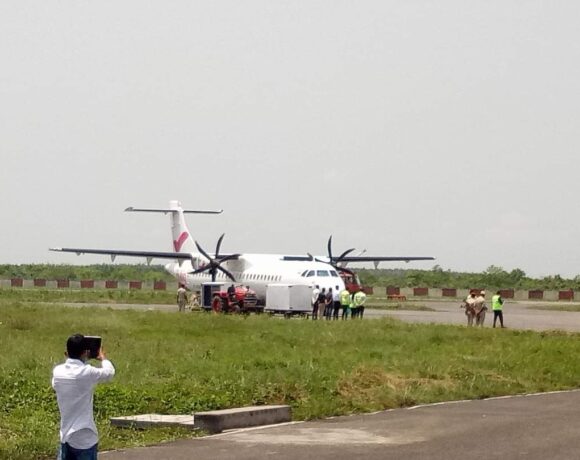 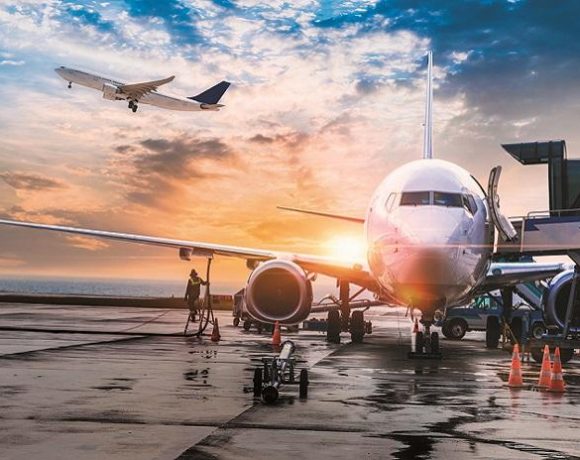