flybig to connect Itanagar with Guwahati under UDAN from Jan 15 with inaugural fare of INR 1,111 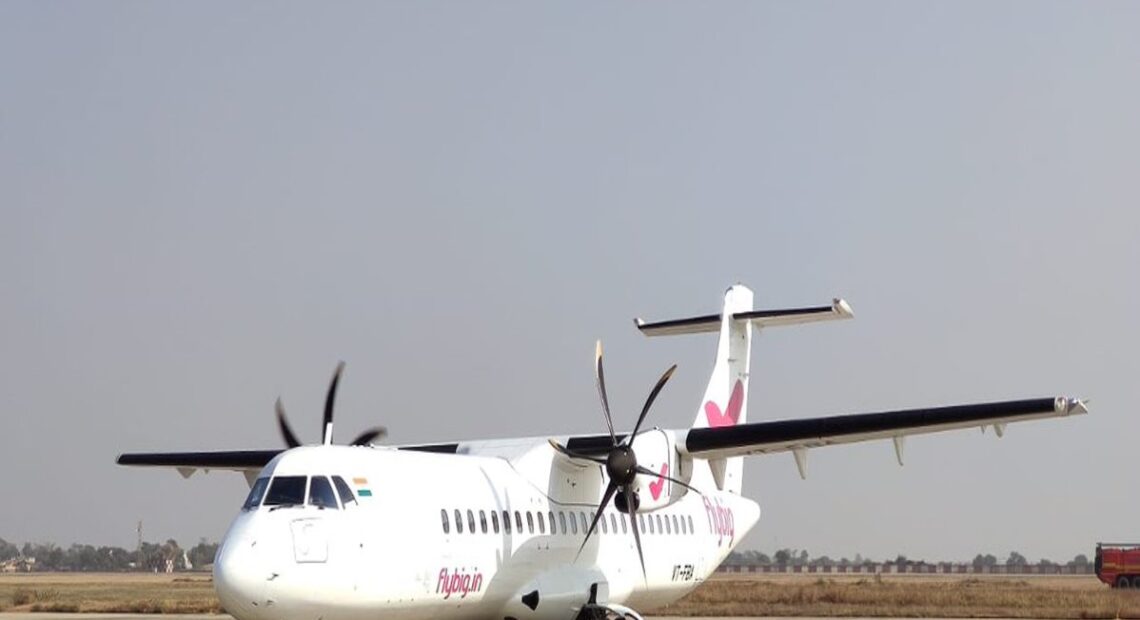 In conjunction with the UDAN initiative, flybig, has become the latest airline to start operation from the Donyi Polo airport , Itanagar the capital of Arunachal Pradesh from January 15, 2023. flybig will be connecting Itanagar to Guwahati with a direct daily morning flight (except Wednesday) on its ATR aircraft with inaugural fare of INR1,111. flybig will also provide onwards connections to other three destinations on its network.

Saanjay Mandavia, Chief Managing Director of flybig, said, “We are honoured to commence our operations from Itanagar under Hon’ble Prime Minister Shri Narendra Modi Ji’s flagship UDAN scheme. Right from the beginning flybig’s motto has been to provide connectivity to destinations that were hitherto not accessible by air, and operations to Itanagar is just another step in that direction.” 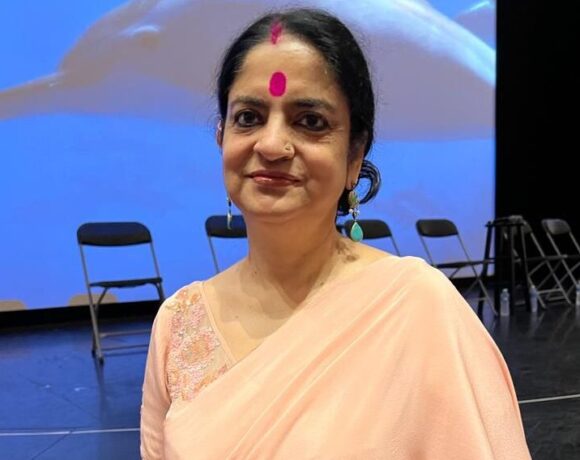 Signum Hotels welcome Jyoti Mayal as the new Board of Director 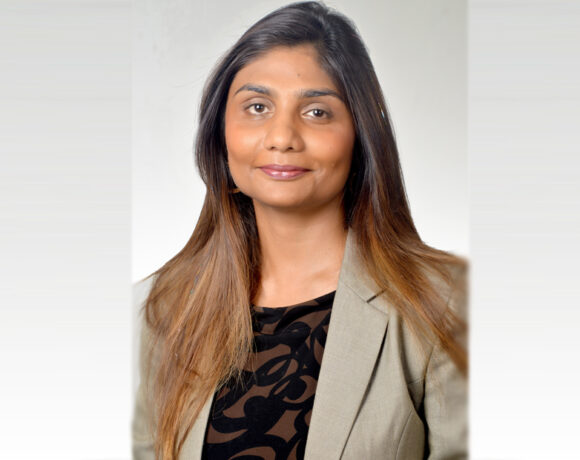 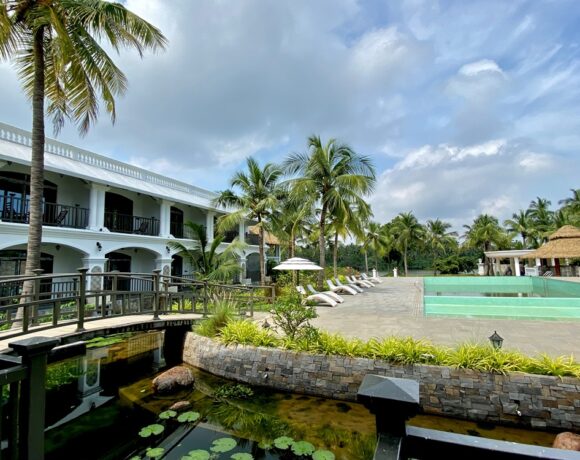