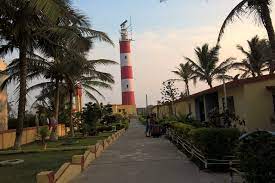 In a bid to promote tourism in Odisha, five lighthouses in four districts of the state have been identified for development on Public-Private Partnership (PPP) mode, said Sarbananda Sonowal, Union Minister for Ports, Shipping and Waterways in a written reply to the Rajya Sabha.

“The project components for the above Lighthouses have been finalised and necessary clearances from State Coastal Zone Management Authority for Coastal Regulation Zone (CRZ) clearance and other local bodies have been sought. Since the above projects are on PPP mode, no fund allocation is envisaged,” reads a PIB release . 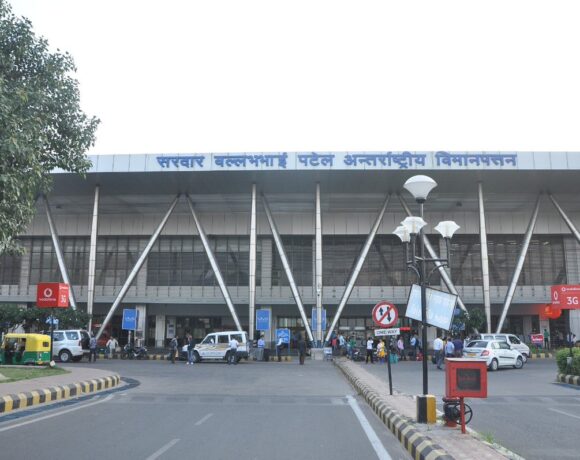 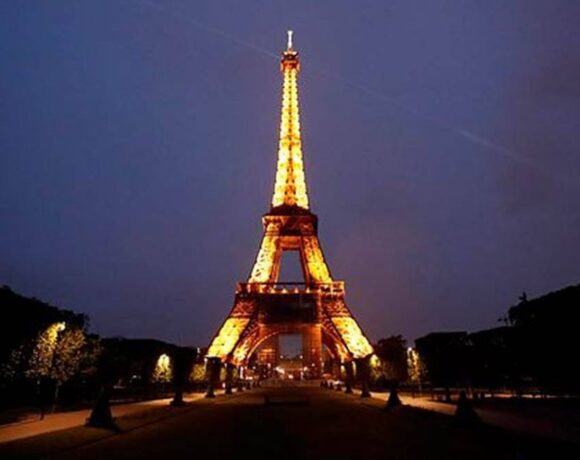