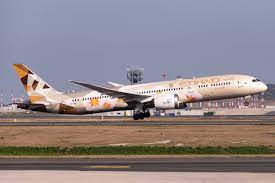 Etihad Airways has said that it will start operations to Guangzhou from next month.

Martin Drew, Senior VP Global Sales and Cargo, Etihad Airways, said, “As well as being a modern and rapidly growing city itself, Guangzhou has excellent connections with the Greater Bay Area. Our twice-weekly service will further address the huge demand for passenger travel between the UAE and China, as well as provide new cargo capacity, building on the formidable people and business ties between the two markets.”

With the addition of the new services, Etihad will offer four weekly flights between Abu Dhabi and China: two weekly services to Guangzhou and two to Beijing and Shanghai.

Customers can book their tickets on the carrier’s website or mobile app, via its call centre or through local or online travel agencies. 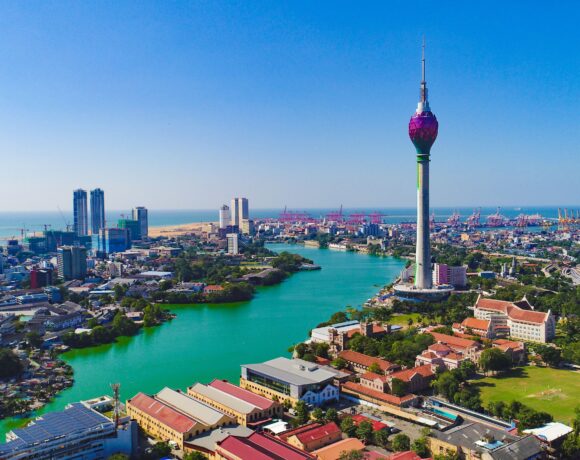 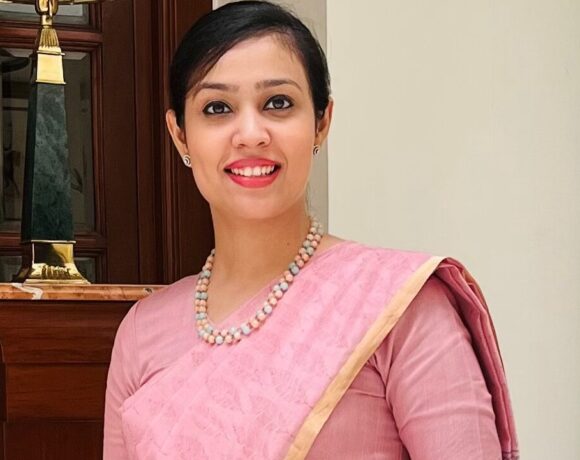