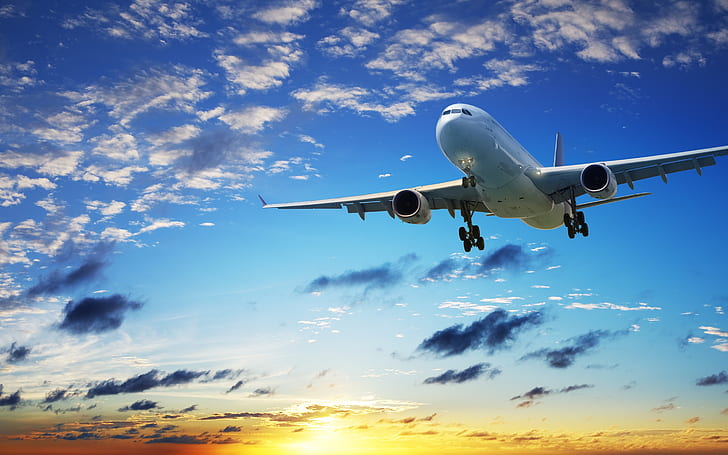 Domestic flight travel registered a monthly surge of 61 per cent in July with nearly 50.07 lakh passengers travelling by plane. The number was 31.13 lakh in June, the Directorate General of Civil Aviation (DGCA) said on August 13.

In May and April, as many as 21.15 lakh and 57.25 lakh people travelled by flights in India, respectively. Air passenger numbers had taken a tumble during April and May when the second wave of the coronavirus disease (Covid-19) hit the country.

According to data shared by the national aviation regulator, IndiGo carried 29.32 lakh passengers, accounting for 58.6 per cent of the domestic market share, while SpiceJet flew 4.56 lakh travellers, constituting a 9.1 per cent market share.

The DGCA data also pointed out that IndiGo reported the best on-time performance in July of 97.3 per cent at four metro airports – Delhi, Mumbai, Hyderabad and Bengaluru. AirAsia and Vistara were at the second and third positions at these airports with 96.8 per cent and 95.1 per cent on-time performance, respectively.

Meanwhile, the civil aviation ministry has for the fourth time this year revised the domestic air fares. The prices have been increased by nine to 12 per cent. According to the latest order, flights under 40 minutes of duration will now cost INR2,900, up from the earlier INR2,600. On the other hand, flights between 40-60 minutes of duration will cost at least INR3,700, up from the earlier INR3,300, and a maximum of INR11,000 as against INR9,800.

The aviation ministry has also increased the flight capacity to 72.5 per cent from 65 per cent with immediate effect. After the nationwide lockdown due to Covid-19 was imposed in March last year, flight services were discontinued, only to be resumed on May 25 of the same year. Since then, it was operating with 50 per cent capacity and it was only increased to 65 per cent last month. (Source The HT) 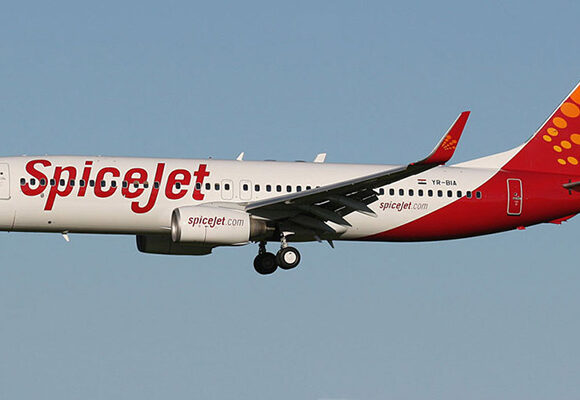 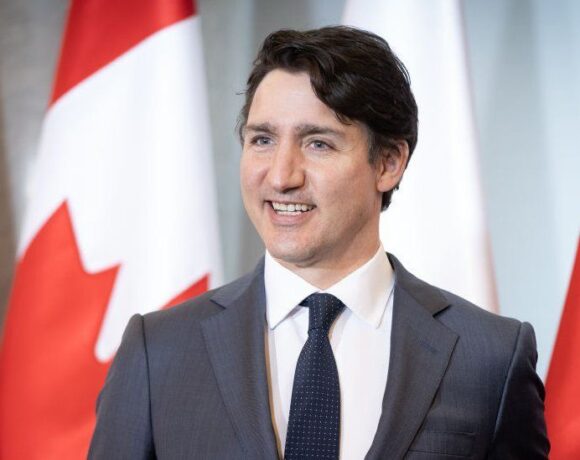 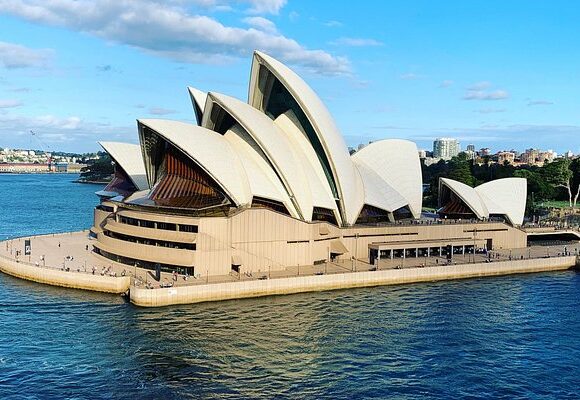