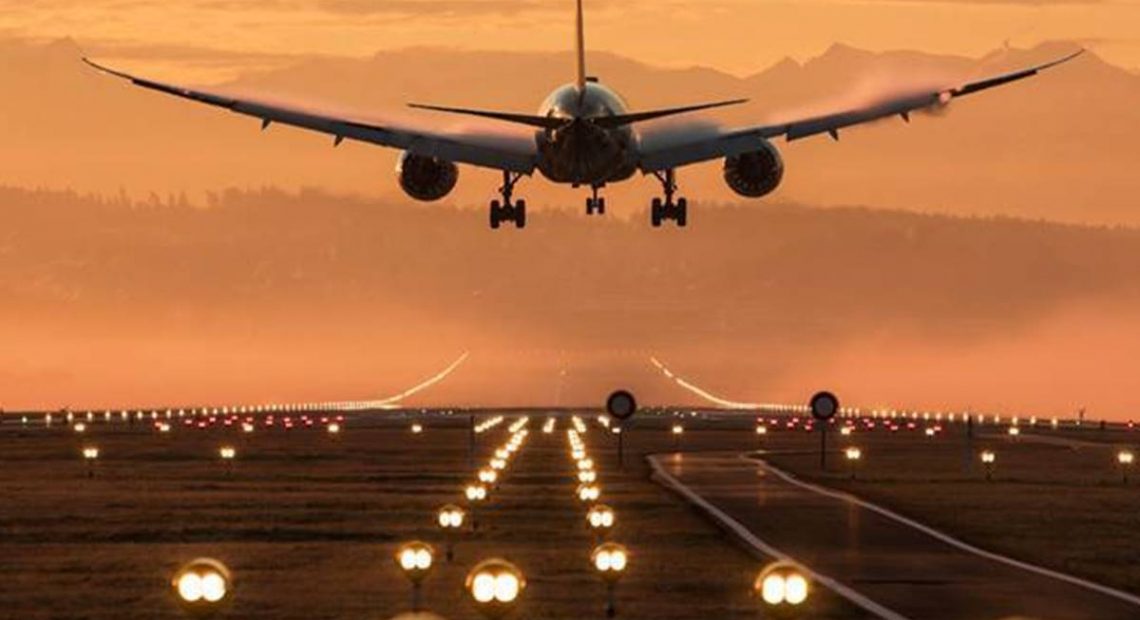 Domestic air passenger traffic continued on the growth trajectory in August with volumes growing up to 31 per cent to 66 lakh over the previous month, helped by higher capacity deployment and a downward trend in the pandemic, credit ratings agency ICRA said on September 6.

The domestic passenger traffic in July 2021 was 51 lakh, ICRA said in a release.

Domestic passenger traffic on a year-on-year basis, however, spiked around 131 per cent over August 2020 traffic of 28.3 lakh, it said.

The ratings agency said despite the continued recovery in the previous month, there is continued stress on demand, driven largely by the second wave of the pandemic, limiting travel to only necessary travel.

“The air travel demand has continued to register improvement and the same grew by around 30-31 per cent at around 65-66 lakh in August, compared to around 50.1 lakh in July 2021, signifying a y-o-y growth of around 131 per cent,” Kinjal Shah, Vice President and Co-group Head for Corporate at ICRA, said.

Though the recovery continued in August 2021, there is continued stress on demand, driven largely by the second wave of the pandemic, limiting the demand to only necessary travel, while both leisure and business travel have been curtailed due to various state-wide restrictions, despite the decline in infections, she said. (source Moneycontrol.com) 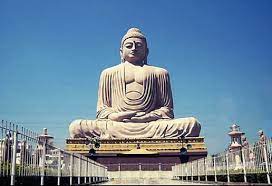 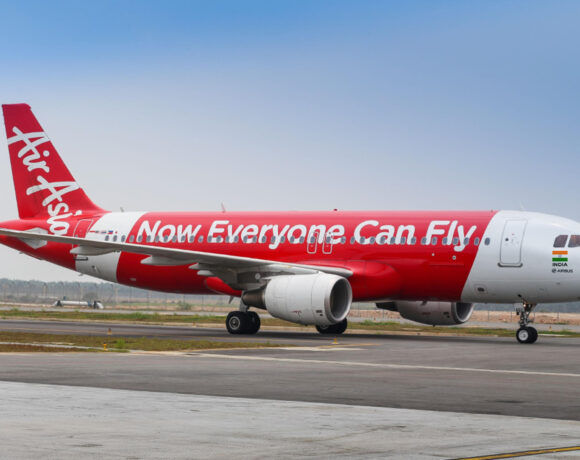 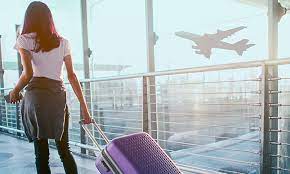 WHO panel advises against Covid-19 vaccination proof for travel