Aviation regulator DGCA on July 27 ordered SpiceJet to operate a maximum of 50 per cent of its flights for eight weeks after several of its planes reported technical malfunction recently.

During these eight weeks, the budget carrier will be subjected to “enhanced surveillance” by the Directorate General of Civil Aviation (DGCA).

The airline, however, said there will be no flight cancellations because of the regulator’s order as it is already operating limited services “due to the current lean travel season”.

On March 11, the DGCA approved 4,192 weekly domestic flights of SpiceJet for this year’s summer schedule, which ends on October 29. The order means the budget carrier will be able to operate not more than 2,096 weekly flights for the next eight weeks.

SpiceJet’s planes were involved in at least eight incidents of technical malfunction between June 19 and July 5, following which the DGCA on July 6 issued a show cause notice to the airline.

“In view of the findings of various spot checks, inspections and the reply to the show cause notice submitted by SpiceJet, for the continued sustenance of safe and reliable transport service, the number of departures of SpiceJet is hereby restricted to 50 per cent of the number of departures approved under summer schedule 2022 for a period of eight weeks,” the aviation regulator’s order said.

The DGCA mentioned that if the airline wants to increase the number of flights beyond 50 per cent during the eight weeks, it will have to demonstrate that it has “sufficient technical support and financial resources to safely and efficiently undertake such enhanced capacity”.

The regulator said that it conducted a financial audit of the airline in September last year and found the carrier is operating on a “cash and carry model” and the suppliers and vendors are not being paid on a regular basis, leading to a shortage of spare parts.

There is “poor internal safety oversight” and “inadequate maintenance actions” in the airline which has resulted in degradation of “safety margins”, it said. During the eight-week period, the airline will be subjected to “enhanced surveillance” by the regulator, the DGCA said.

In a statement , SpiceJet said, “We are in receipt of the DGCA order and will act as per directions of the regulator. Due to the current lean travel season, SpiceJet, like other airlines, had already rescheduled its flight operations. Hence, there will be absolutely no impact on our flight operations.” The airline said it wants to reassure its passengers and travel partners that its flights will operate according to schedule in the coming days and weeks. “There will be no flight cancellation as a consequence of this order.” The DGCA’s observation that SpiceJet is taking measures for arresting the trend of incidents is very encouraging and the airline will continue to work under the close guidance of the regulator, it stated. (Source FE) 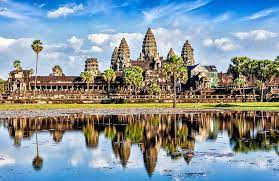 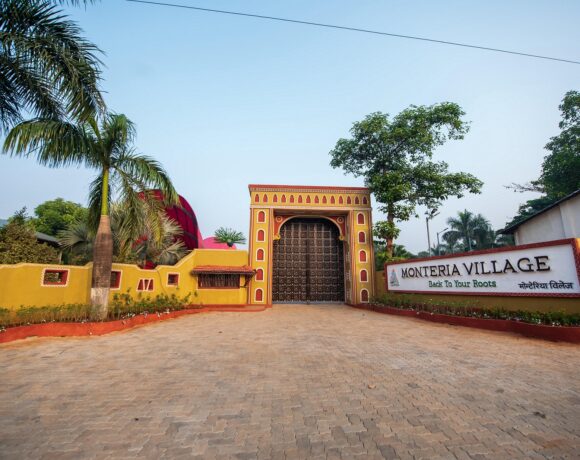 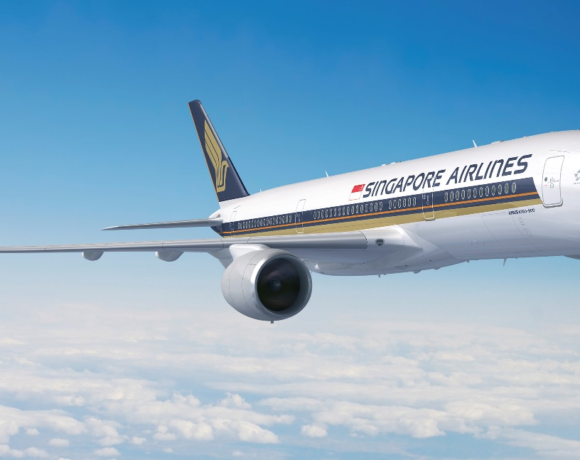 SIA introduces Airbus A350-900 services between Singapore and Hyderabad sector