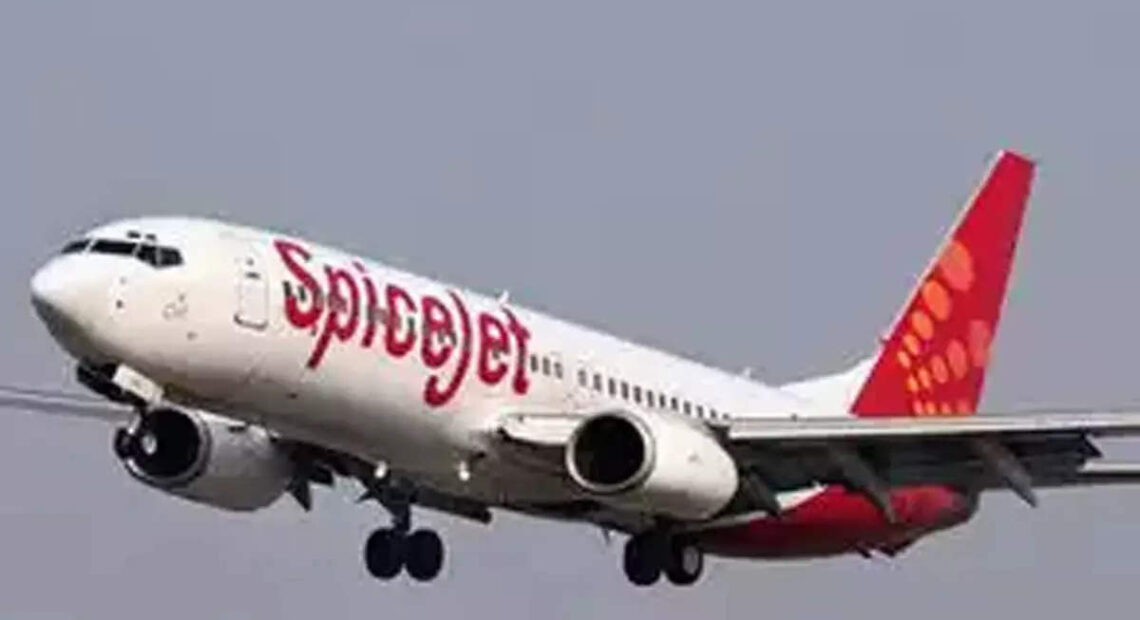 Due to the recent spate of several air safety-related incidents, the DGCA (directorate general of civil aviation) ordered the restriction on SpiceJet flight operations should continue until October 29, 2022. On 27 July 2022, the DGCA ordered the commercial airline to operate 50 per cent of its flights owing to a slew of incidents, including the Delhi-Dubai aircraft which was diverted to Pakistan’s Karachi due to a malfunctioning fuel indicator.

“DGCA orders that the restriction on SpiceJet flight operations (50% of the approved Summer Schedule) as imposed on 27 July 2022 to continue till 29 October 2022, despite the appreciable reduction in safety incidents reported,” the order read.

Any increase in the number of departures beyond 50 per cent shall be subject to the satisfaction of the DGCA that it has sufficient technical support and financial resources to safely and efficiently undertake such enhanced capacity.

Also, the airline shall be subjected to ‘enhanced surveillance’ by the DGCA for the period.

DGCA had ordered SpiceJet to cut down its flight operations to 50 per cent of the number approved under Summer Schedule 2022 for the following eight weeks, after several reported air safety incidents. (Source India Today) 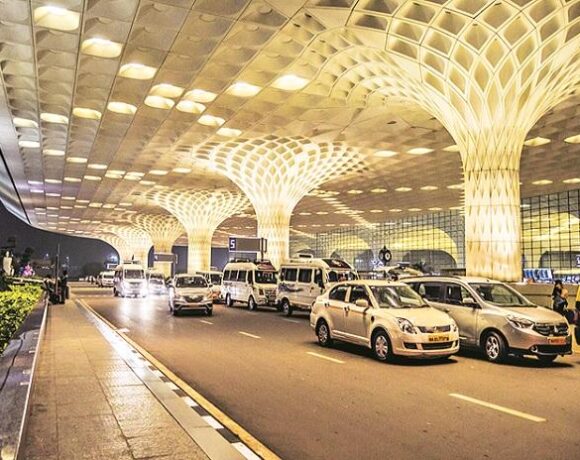