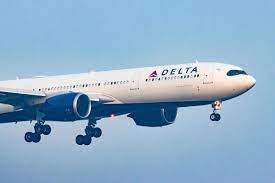 Ed Bastian, Chief Executive, Delta Air Lines, has said that the third-largest US carrier would add a fuel surcharge to international flights “as the market conditions permit”, reports The Financial Express.
Higher fuel costs “will no question” raise ticket prices, both domestically and internationally, he said. His comments come after jet fuel prices rose sharply after Russia invaded Ukraine last month. While it has partially receded, jet fuel remains about two-thirds higher than a year ago.
Glen Hauenstein, Delta President, said at an industry conference earlier on Tuesday that the airline needs “to recapture somewhere between USD 15 and USD 20 each way on an average ticket value of about USD 200”, and that the company is confident passengers will be willing to pay it. Bastian told the Financial Times that customers continued to book flights despite uncertainty over fuel costs and the war in Ukraine. 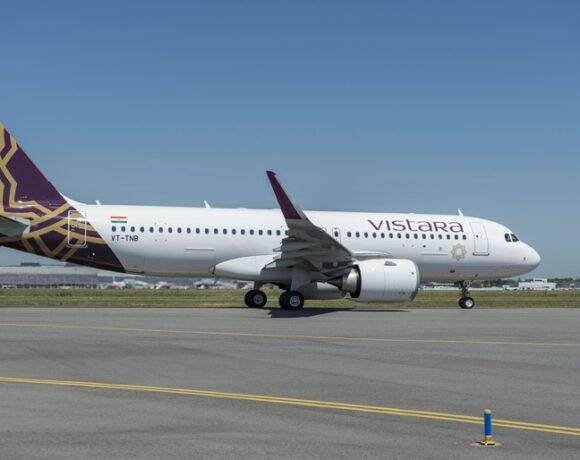 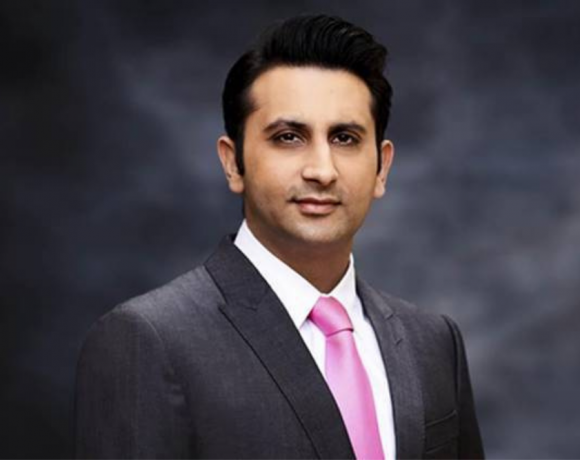