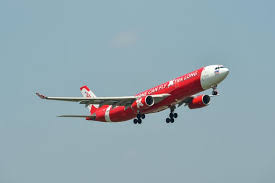 CEO Tony Fernandes said that Malaysia’s Capital A will combine its AirAsia budget airline business with long-haul offshoot AirAsia X as part of a corporate restructuring designed to shed its status as a financially-distressed firm, reports Reuters.

Capital A, headed by Fernandes, will retain the digital, logistics and aviation services businesses, while AirAsia X will be renamed AirAsia Aviation and be led by long-time Executive Bo Lingam under the plan. Capital A hopes to submit to Bursa Malaysia Securities for approval in February.

Capital A, which racked up losses during the pandemic, was in January classified as a ‘Practice Note 17’, or PN17, company by the Malaysian bourse, a tag given to financially distressed firms. PN17 companies may be de-listed if they fail to regularise their finances within a set time frame.

AirAsia X is also classified as PN17, but in an interview with Reuters on Tuesday, Fernandes said under the restructuring plan, both listed companies would emerge from that status by July 2023. Capital A investors will receive an in-specie distribution in the former AirAsia X, giving them exposure to a pure airline business with multiple brands.

“From what looked like a very sick airline, we’ve saved it,” he said of AirAsia, which grounded most of its fleet during the pandemic. “We are refloating it and listing it as an independent listed vehicle.”

The AirAsia Aviation business would raise capital, possibly in tandem with a dual listing in the United States or elsewhere in Asia, Fernandes said, and pursue growth opportunities like setting up new airlines in places such as Vietnam and Cambodia.

Capital A, in turn, could look to list its aviation services business, including maintenance and catering, in Singapore where rivals like Singapore Technologies Engineering and SATS could serve as comparable companies, he added.

AirAsia expects to have 140 planes out of its fleet of 205 back in service by the end of the year, down from an August estimate of 160, as it faces maintenance capacity bottlenecks after more than two years of groundings, Fernandes said.

Fernandes said the distressed-company status had a “major impact” on the airline’s share price by reducing investor confidence, which he hoped to restore through the restructuring plan. (Source: Reuters) 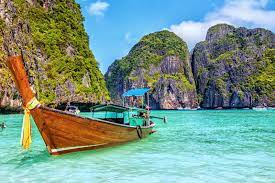 TAT adjusts forecast for foreign arrivals to 25mn in 2023 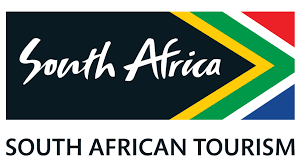 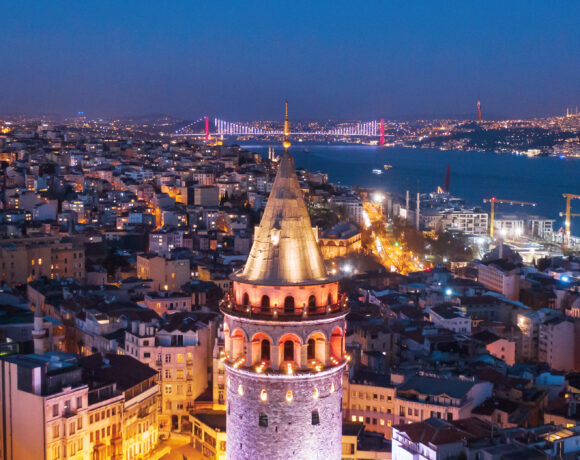