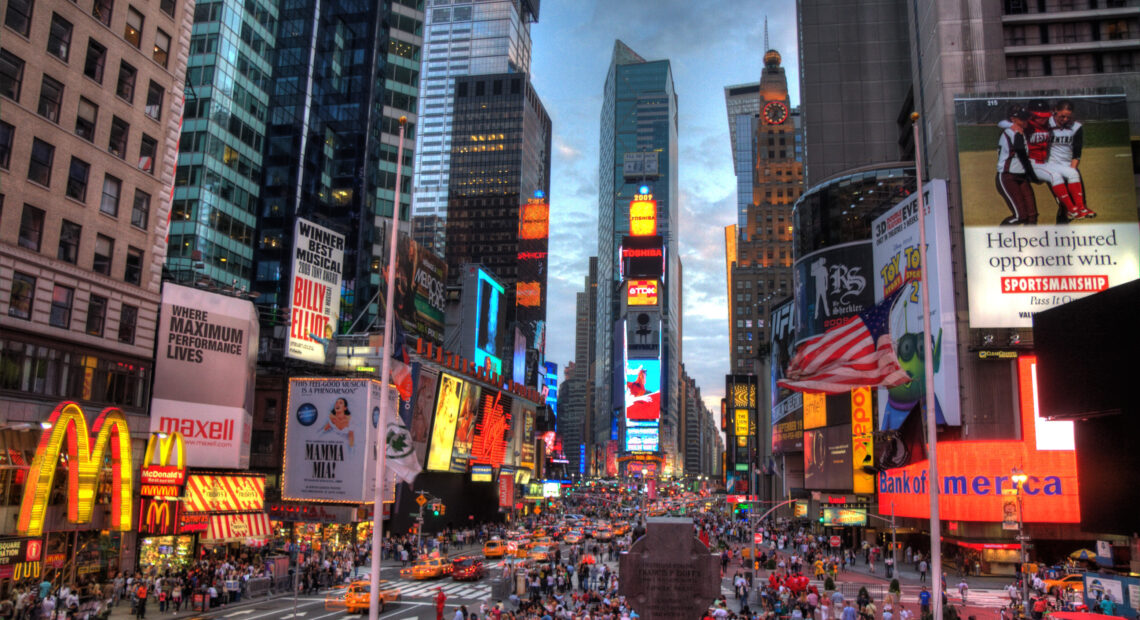 On August 17, 2021, in association with TravelBiz Monitor, Brand USA organised Part V of the Chalo USA webinar series themed on fall and winter activities. The webinar focused on popular US gateway cities such as New York City, Philadelphia, Los Angeles, and Santa Monica.

Bhavika Jariwala from the Brand USA India office; Makiko Matsuda Healy from NYC & Company; Dheera Majumder Mitra from Philadelphia Convention & Visitors Bureau and Santa Monica Travel & Tourism, and Seema Kadam from Los Angeles Tourism & Convention Board, educated attendees on the varied facets of these destinations. Another objective of the webinar was to assist travel agents in curating interesting itineraries incorporating a mix of available options. 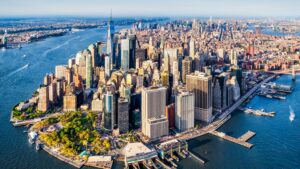 During the webinar, the audiences were updated on USD 30 million global, multi-media marketing campaign – “Where were you summer ’21?” that NYC & Company recently launched to attract potential visitors. They were also informed that the city is the home of Indian actress Priyanka Chopra Jonas’s first Indian restaurant, Sona. Additionally, NYC is also a proud home for the world’s first Harry Potter flagship store, which just opened its doors.
Other than these, the city has a range of attractions for tourists, such as, the Statue of Liberty, Ellis Island, Broadway, the Brooklyn Bridge, Central Park, the Metropolitan Museum of Art, Grand Central Terminal, the Wall Street, Greenwich Village, SoHo, West Village and more.

Conveniently located between New York City and Washington, D.C., Philadelphia, is a city rich in history, innovation, arts and culture. The city is known for its vibrant neighbourhoods, tax-free shopping, award-winning dining, prestigious universities, and much more. The tourists can discover more about Philadelphia, which is the birthplace of America and the first World Heritage City in the US.

The webinar informed that the newly opened Neon Museum of Philadelphia indeed lights up Philadelphia’s history, which can be a great attraction for fall or winter visitors. 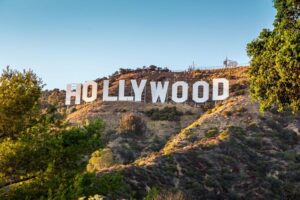 This sprawling Southern California city is the centre of the nation’s film and television industry. It is the home of Hollywood and an ultimate destination for a leisure or business trip. Tourists can play, shop, and meet throughout the L.A. area, from Hollywood and Downtown to the Valley, Westside, and Beach Cities. 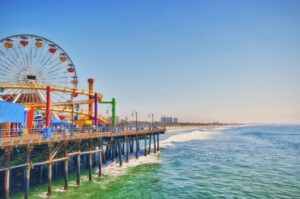 Santa Monica is a coastal beach city west of downtown Los Angeles. The city is an appealing destination for travellers of all ages and interests compared to neighbouring beach communities. The western side of Santa Monica is where the two main attractions of the city are located – Santa Monica State Beach and the family-friendly Santa Monica Pier. The destination is easily accessible from LA via major thoroughfares like Santa Monica Boulevard and the Santa Monica Freeway. 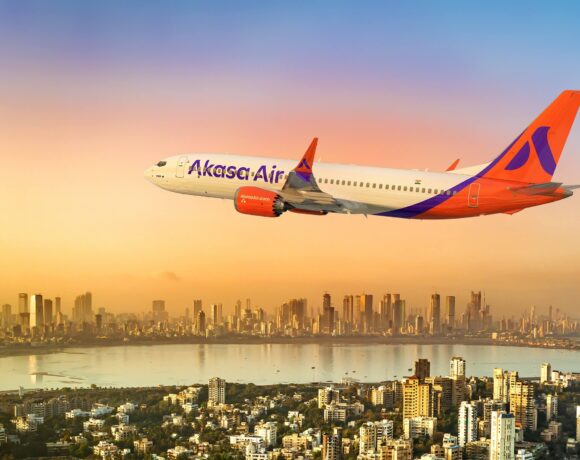 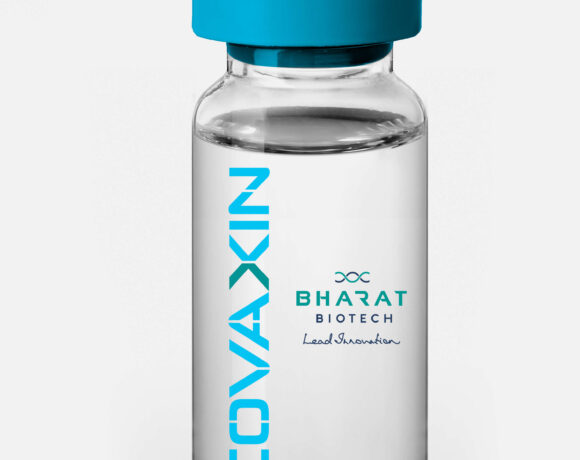 Oman recognises Covaxin for entering the country without quarantine 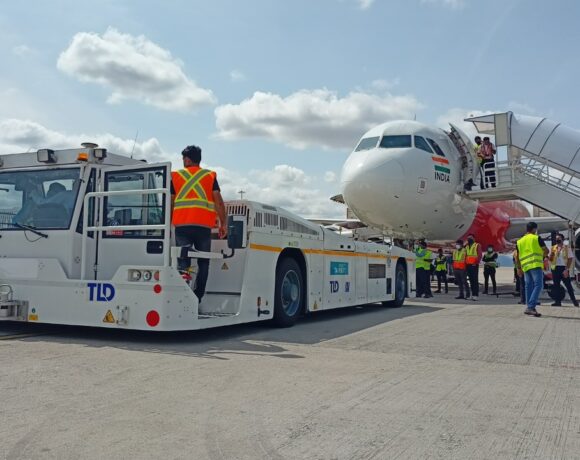