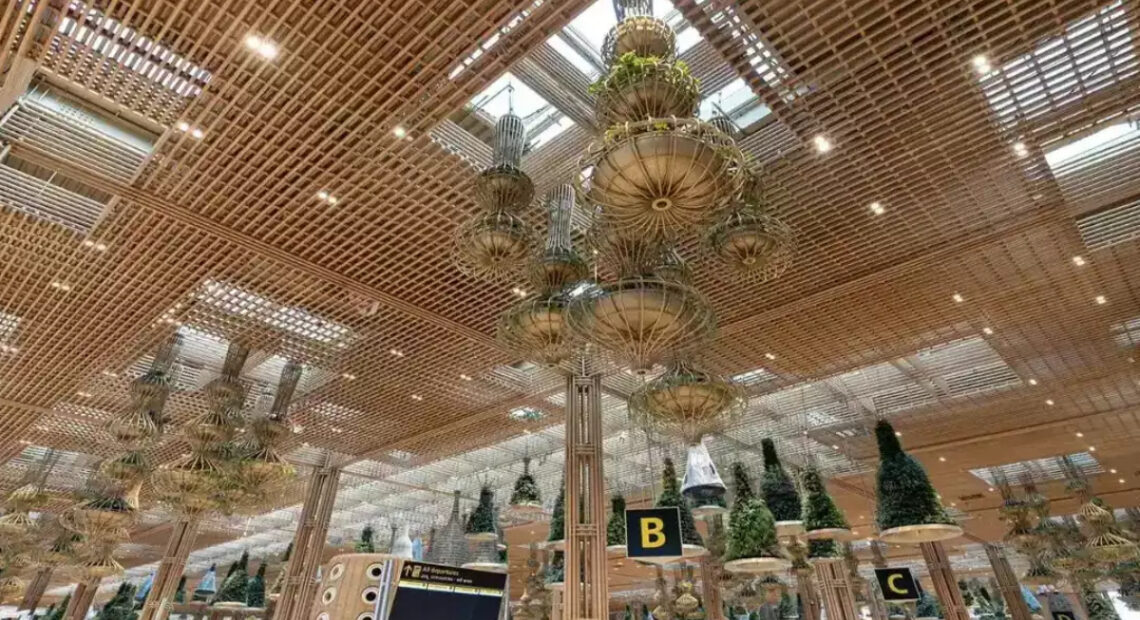 A Dollu Kunitha performance, a cake-cutting ceremony, fun events and the lighting of the traditional lamp inside T2 premises marked the launch of its commercial operations. They also delayed the take-off of S5-117 by 5 minutes.

According to reports, other domestic airlines such as Vistara, and Air Asia will also begin operating from terminal 2 soon. International operations are expected to commence in April from the terminal.

Terminal 2 is said to be an eco-friendly facility constructed at an estimated ₹5,000 crore largely using bamboo. 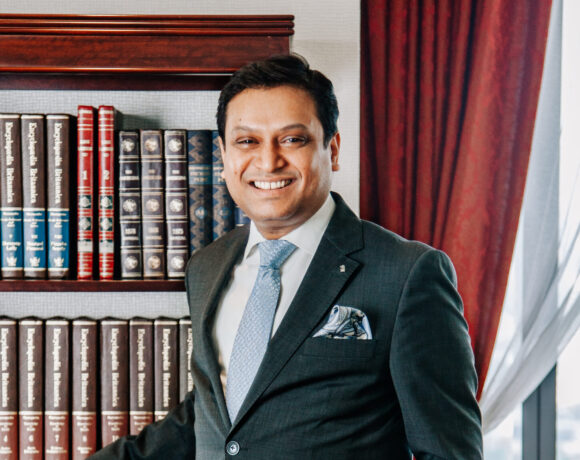 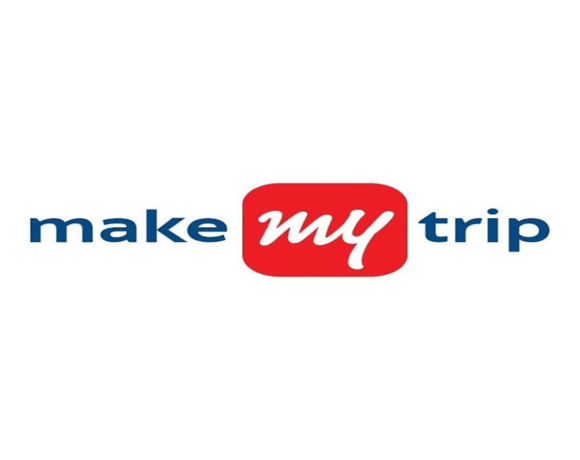 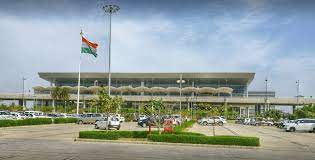