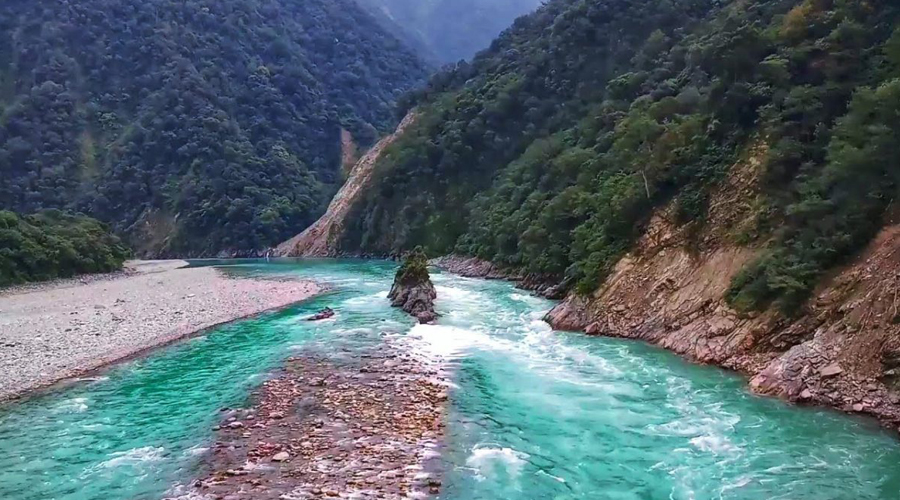 Arunachal Pradesh Deputy Chief Minister Chowna Mein reviewed the progress of INR 37.87 crore Parshuram Kund Development Project being implemented at the holy pilgrimage site in Lohit district, during a meeting at Chongkham in neighbouring Namsai district. The project, funded by the Ministry of Tourism, Government of India under the Pilgrimage Rejuvenation And Spiritual Augmentation Drive (PRASAD) Scheme, is being executed by the state’s Public Works Department, reports The Assam Tribune.

Mein said that Parshuram Kund is going to be one of the biggest pilgrimage sites in the country and it will be developed into a major tourist destination. While reviewing the progress, the Deputy Chief Minister asked the executing agency to expedite the work in war footing. He also asked the Lohit Deputy Commissioner to map the earmarked area of 75 hectares in Parshuram Kund and to make it free from all encumbrances. 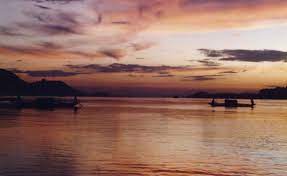 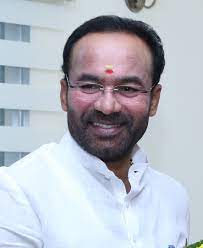 AYUSH visa soon for those seeking traditional treatments in India