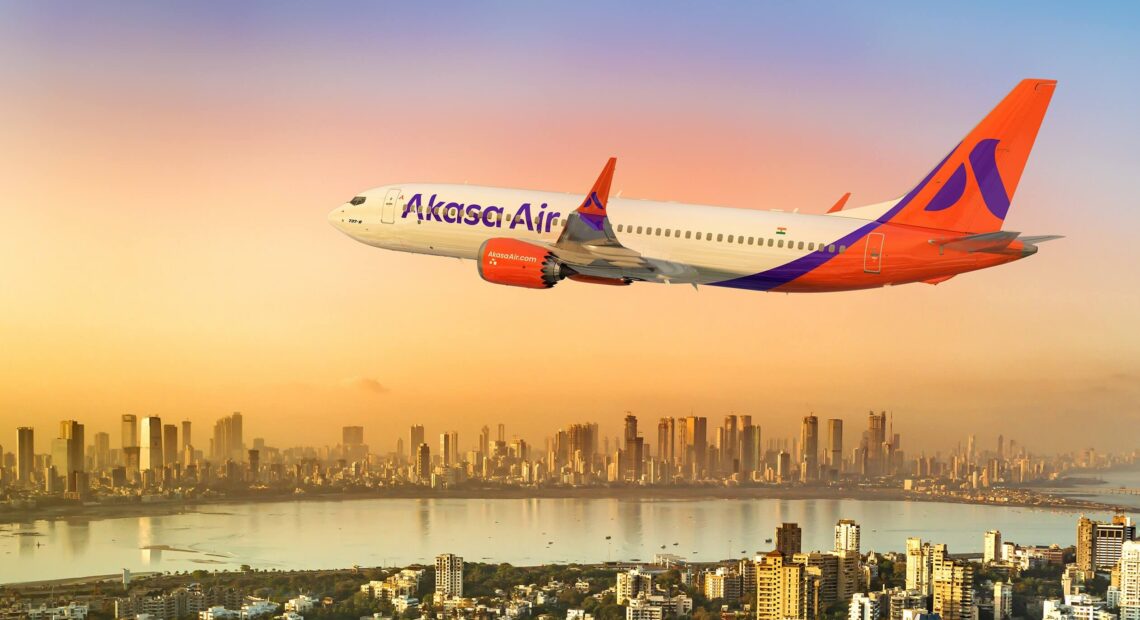 According to a report in The Financial Express, Civil aviation minister Jyotiraditya Scindia on August 07 virtually flagged off Akasa Air’s first commercial flight, which departed from Mumbai for Ahmedabad.

The airline, backed by Rakesh Jhunjhunwala, Aditya Ghosh and Vinay Dube, received its air operator certificate from the Directorate General of Civil Aviation on July 7.

Jhujhunwala, who was present at Mumbai airport, said, “I must thank you (Scindia) because people say that India has a very, very bad bureaucracy, but the cooperation that the ministry of civil aviation has given us, it is unbelievable.”

Nowhere in the world has an airline been conceived and born in 12 months, he said.

“Normally a child is born in nine months, we took 12 months. It would not have been possible without the cooperation of the ministry of civil aviation,” he said.

After virtually flagging off the flight, Scindia said this is a “new dawn” for the civil aviation sector in India in more ways than one. “The sector across the world has been through a very trying time through the last decade or two. Many black swan events have turned the fate of this industry globally,” he said.

In India, this was a sector that once saw a plethora of new entrants, new entrepreneurs and new ideas. But over the past decade, it has witnessed closure of many visionary airlines. “Therefore, I say this is a new dawn in many ways for our sector in India,” he said.

Scindia attributed the “democratisation” of the civil aviation sector to the foresightedness of Prime Minister Narendra Modi.

“Earlier, this industry was considered for the elite. His dream, his vision — that a person wearing slippers can also fly in a plane — has led to a transformation of this sector in the last eight years in terms of affordability, accessibility and inclusion as we have never seen before,” he said.

“In this new environment, I would like to welcome Akasa Air,” he said. Along with the pillars of road and rail transport, the aviation sector will become the bulwark of transportation in India, he said.

“Akasa, too, has got a very ambitious plan in place. You plan to grow to 72 aircraft in the next five years … I am sure that every part of India will be connected by Akasa Air’s flights,” he said.

About Jhujhunwala, he said, “I think the one word that describes him aptly in terms of his life span is ‘innovation’, and we have seen that in today’s function as well.”

Akasa is slated to begin services on the Bengaluru-Kochi, Bengaluru-Mumbai and Chennai-Mumbai routes from August 13, August 19 and September 15, respectively. 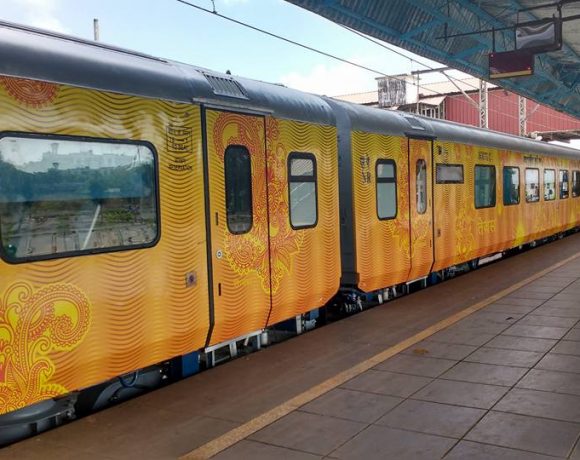 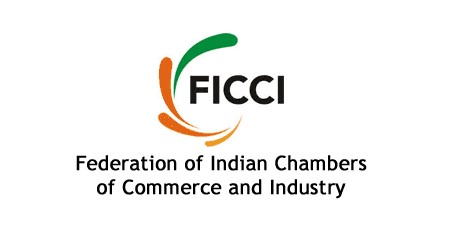 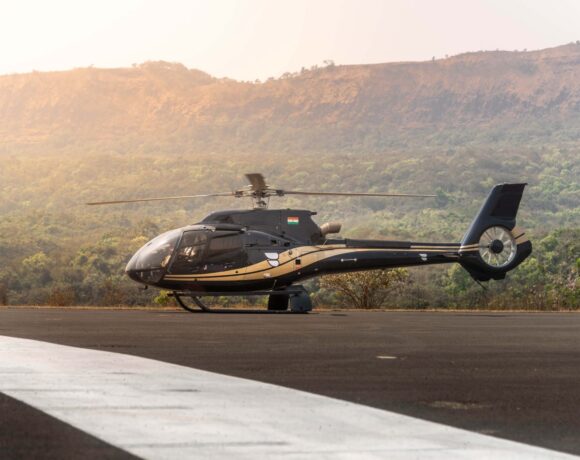 BLADE India adds Hampi as its new destination, will start services from 18th of this month