Airlines to benefit from increase in travel demand: IATA 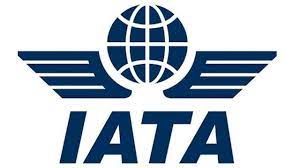 International passenger traffic nearly doubled from the previous November, rising 85.2 per cent and also reaching 73.7 per cent of November 2019 levels.

Demand for domestic travel in November also increased 3.4 per cent year-on-year, when travel restrictions in China continued to weigh on the segment. Total domestic traffic was at 77.7 per cent of November 2019 levels.

Commenting on the reopening of China’s borders for international travel in January, he said many governments were “still playing science politics”, as countries impose testing requirements on Chinese travellers.

“Governments should focus on using available tools to manage Covid-19 effectively — including improved therapeutics and vaccinations — rather than repeating policies that have failed time and again over the last three years,” he said.

Demand for economy-class seats — including premium economy — reached 79.6 per cent of its January 2020 level in July last year.

Premium-class demand — referring to first and business-class cabins — fared nearly as well, recording 74.2 per cent of the January 2020 level. 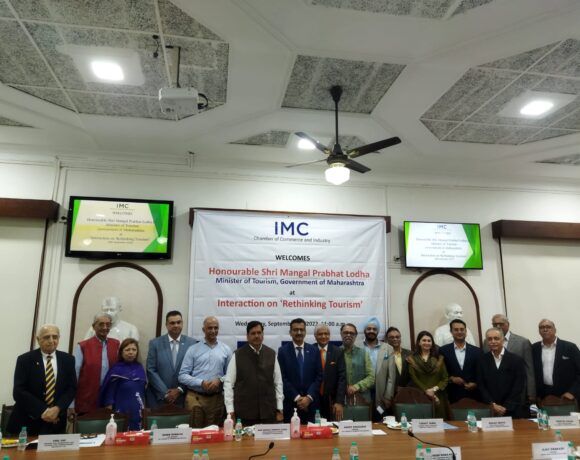 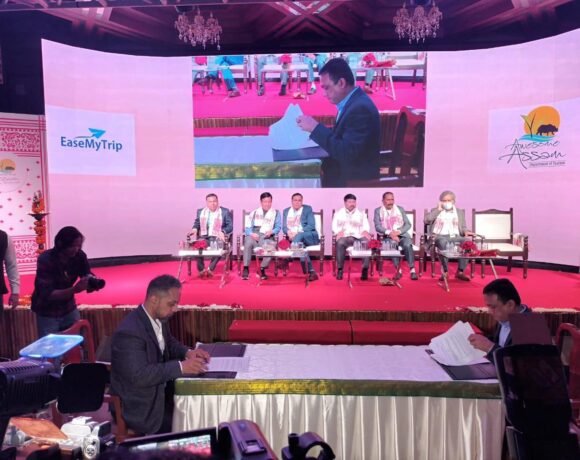 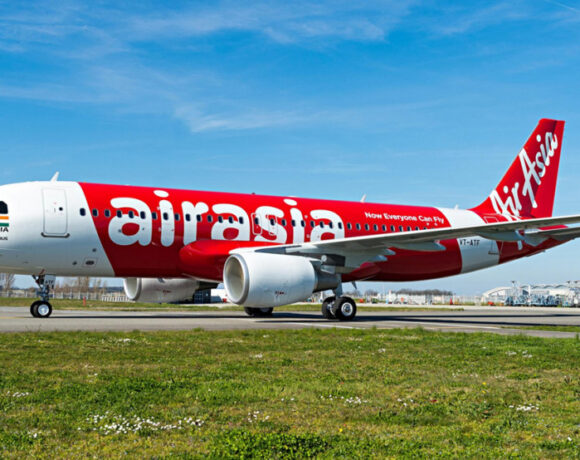