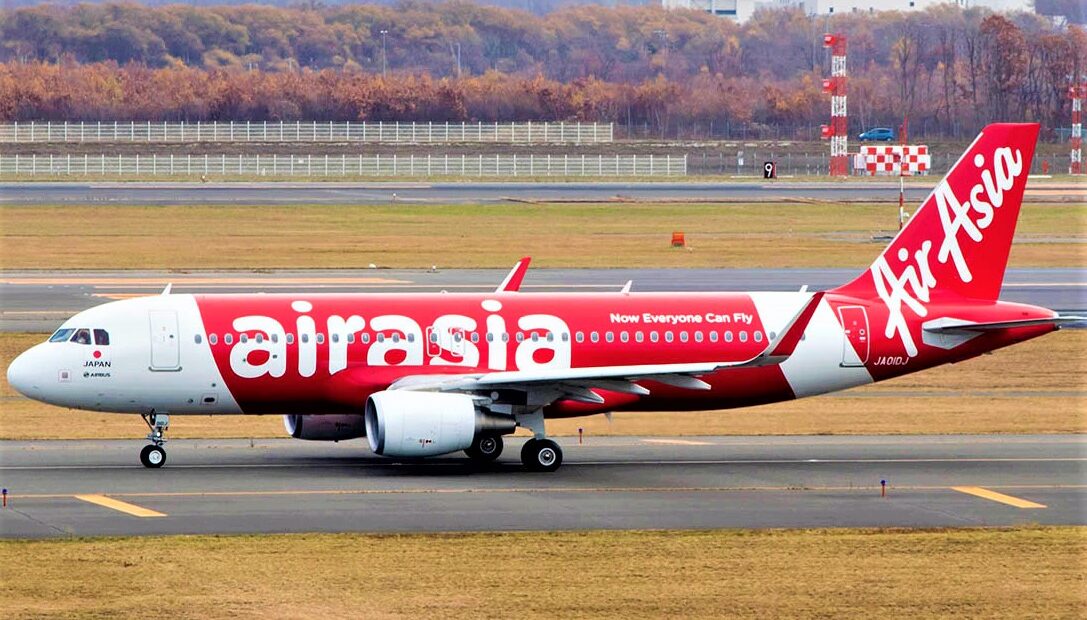 AirAsia India, a joint venture between Tata Sons Private Limited and AirAsia Investment Limited, has been recognised again with a 7/7 safety rating for upholding the highest levels of safety and operational integrity by airlineratings.com, it said in a press statement.

AirAsia India, AirAsia Malaysia, AirAsia Thailand and AirAsia Philippines received this recognition for their robust and comprehensive COVID-19 mitigation plans based on an announcement by airlineratings.com, it said.

AirAsia was amongst the first to achieve the highest COVID safety ratings from airlineratings.com in 2020 for all the procedures and processes introduced to make flying safer than ever in the new era of air travel. AirAsia was also named one of the top 20 safest low-cost airlines for 2022.

Canada to remove all travel restrictions from Oct 1 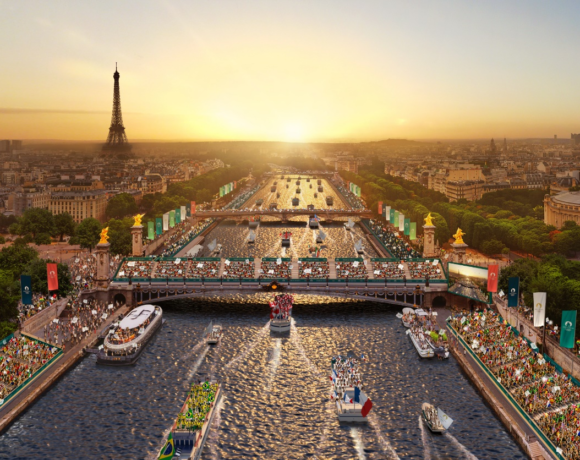 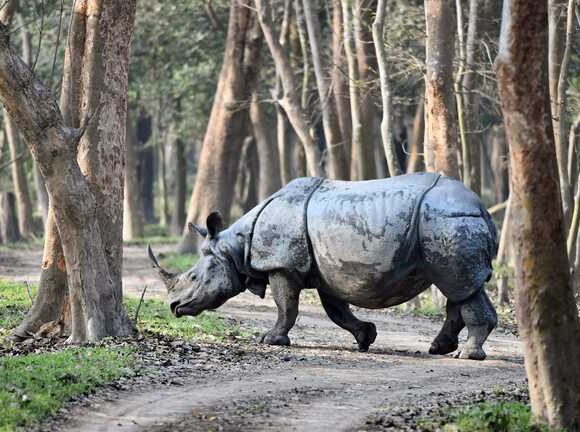