The Thiruvananthapuram-Bahrain flight would depart here on Wednesdays and Sundays at 5.35 PM and reach there at 8.05 PM (local time), the release said.

From Bahrain, it would depart at 9.05 PM (local time) and reach Thiruvananthapuram at 4.25 AM, it said.

The Thiruvananthapuram-Dammam flight would depart on Tuesdays, Thursdays and Saturdays at 5.35 PM and reach there at 8.25 PM (local time).

From there, it would depart at 9.25 PM (local time) and reach here at 5.05 AM, the TIAL release further said. Boeing 737-800 aircraft with a capacity of 180 passengers would be used for the services and booking for both the flights has started, TIAL said. 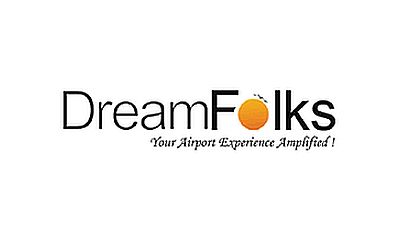 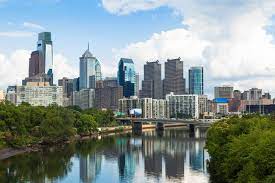