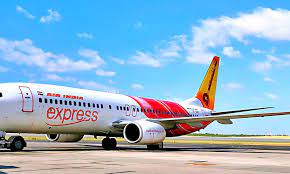 Air India Express is set to launch a direct flight from Vijayawada to Sharjah from October 31, reports Zee Business.

Presently, Air India Express operates flights from Vijayawada to Muscat and Kuwait with B737-800 NG aircraft.

“We are happy to announce the debut international service of Air India Express between Vijayawada and Sharjah. After the pandemic’s two arduous years, the India-Gulf aviation sector has seen a smart recovery, bouncing back to almost pre-pandemic levels. For those travelling to the UAE, particularly to Dubai and the Northern Emirates, the direct service to Sharjah will be a huge benefit with a well-timed flight,” said Aloke Singh, CEO, Air India Express. 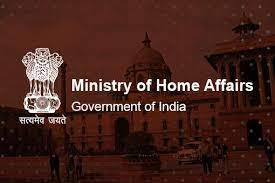 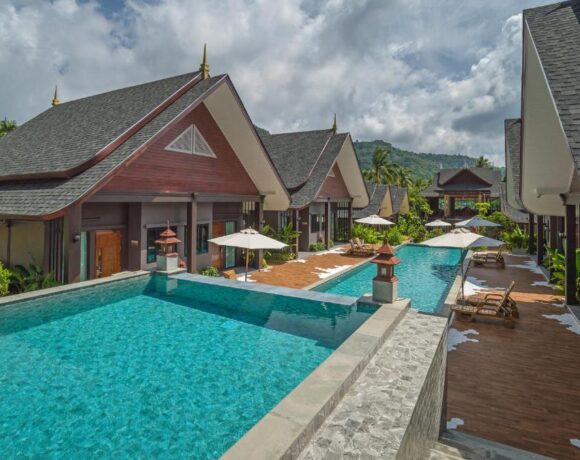