Air Canada expects travel demand to recover by end of 2023 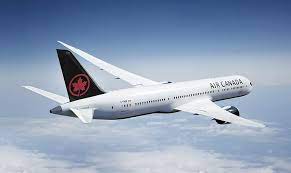 Air Canada is expecting a demand for flights between Canada and the Asia-Pacific to recover to a near pre-pandemic level by December next year, a top regional executive said on Saturday, reports Reuters.

Currently, the routes between Canada and the Asia-Pacific run at 30% of the 2019 capacity, but the capacity is expected to double by the end of December, said Kiyo Weiss, Sales Director – Asia-Pacific, Air Canada.
The airline is also considering adding flights to a new destination in the Asia-Pacific in the near future to cater for pent-up demand in leisure travel, she said.

“Probably we’ll make a decision within a month or so,” Weiss said, without providing further details.
Canada’s largest carrier is seeking to augment its presence in the region to meet high demand, particularly from Southeast Asian countries, as the area recovers from the COVID-19 pandemic.

The airline on Saturday resumed direct flights between Montreal and Tokyo’s Narita airport that had been disrupted by the pandemic. (Source: Reuters) 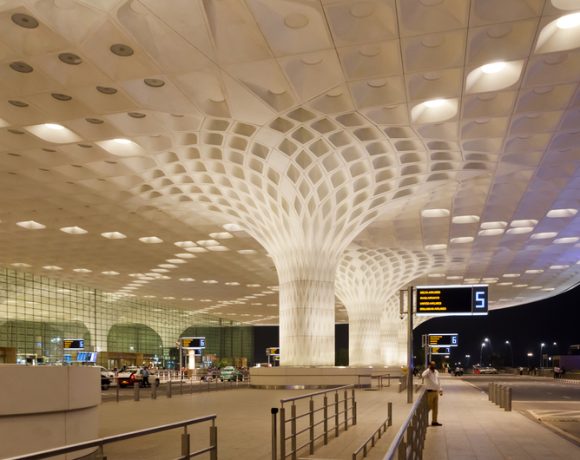 Mumbai announces 7-day home quarantine for those travelling from Dubai 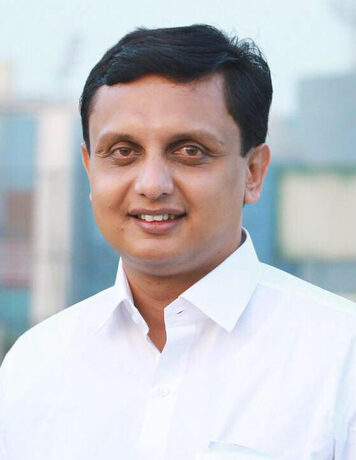