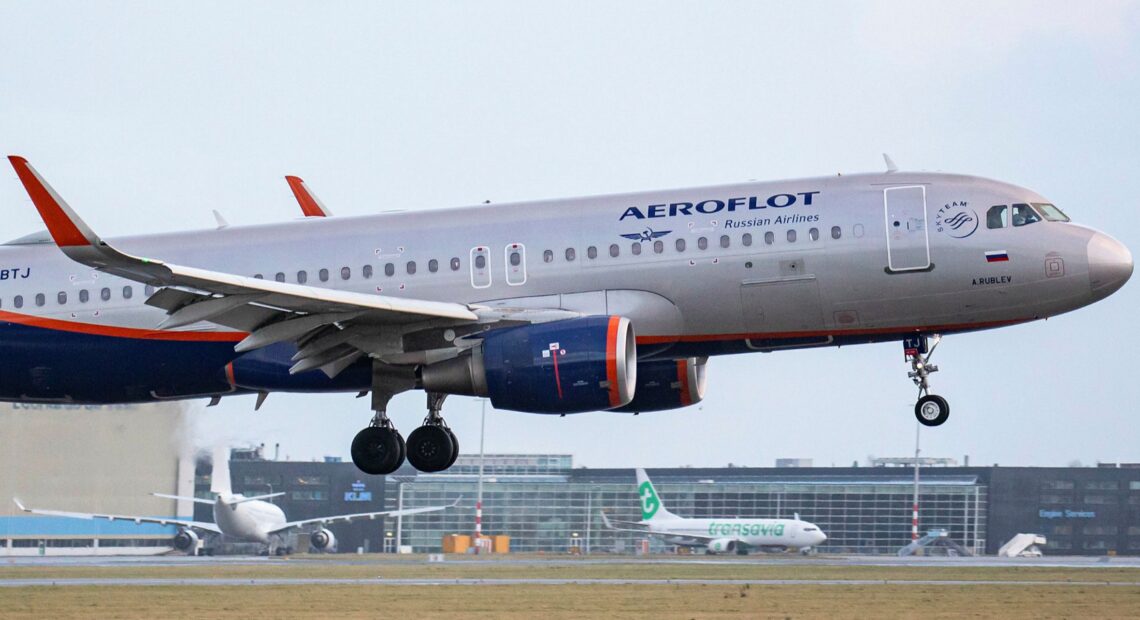 Russian flag carrier Aeroflot said it is set to launch its flight services to Goa from Moscow, starting November 2.The airline currently operates its air services on the Moscow-Delhi-Moscow route twice-a-week with an Airbus A330 aircraft. Aeroflot will fly its Airbus A330 aircraft every Wednesday, Saturday and Sunday from Moscow to Goa, offering 28 seats in the business class and 268 in the economy class, the statement said.

Besides, the new services will also offer a weekly cargo capacity of 30 tons from India for Russia and the CIS countries, it added. “Goa is a popular tourist destination among Russians. We are starting our three-times-a-week flights on the Moscow-Goa-Moscow route. It marks the expansion of our Indian services in response to customer demand,” said Korolev Oleg K, head of cargo at Aeroflot.

Goa-Moscow route is another high-demand route between India and Russia. These flights will boost the recovering tourist market in both countries, said Delmos Aviation, which manages the cargo sales and bookings for Aeroflot in India. Tourists from Russia make up the majority of visitors to Goa. With tourist season just around the corner, India is looking forward to welcoming a high number of Russian tourists, it stated.

It’s a good start and will boost the tourism industry in the upcoming tourist season. Also, it will help streamline cargo movement, Naveen Rao, Director, Delmos Aviation said, “As most of the airlines are still not flying to Russia due to various sanctions. It is affecting the cargo supply chain from the western region. Aeroflot flights from Goa will help bridge this gap. Weekly flights from Goa will further enhance and streamline the supply chain both for the pharmaceutical sector and other goods industries,” he added. 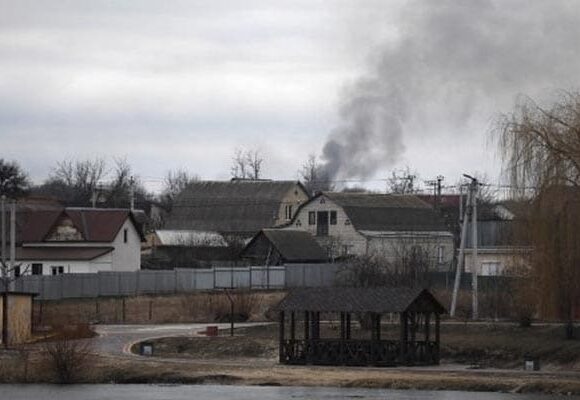 Russia captures airfield near Kyiv, Ukraine vows to take it back 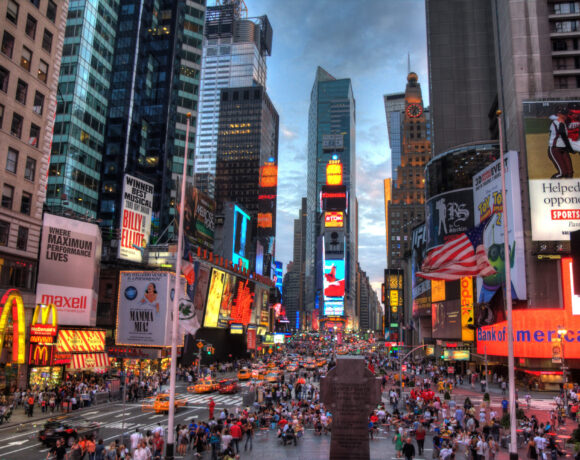