5G Band Will Not Hit Flight Operations In India: TRAI 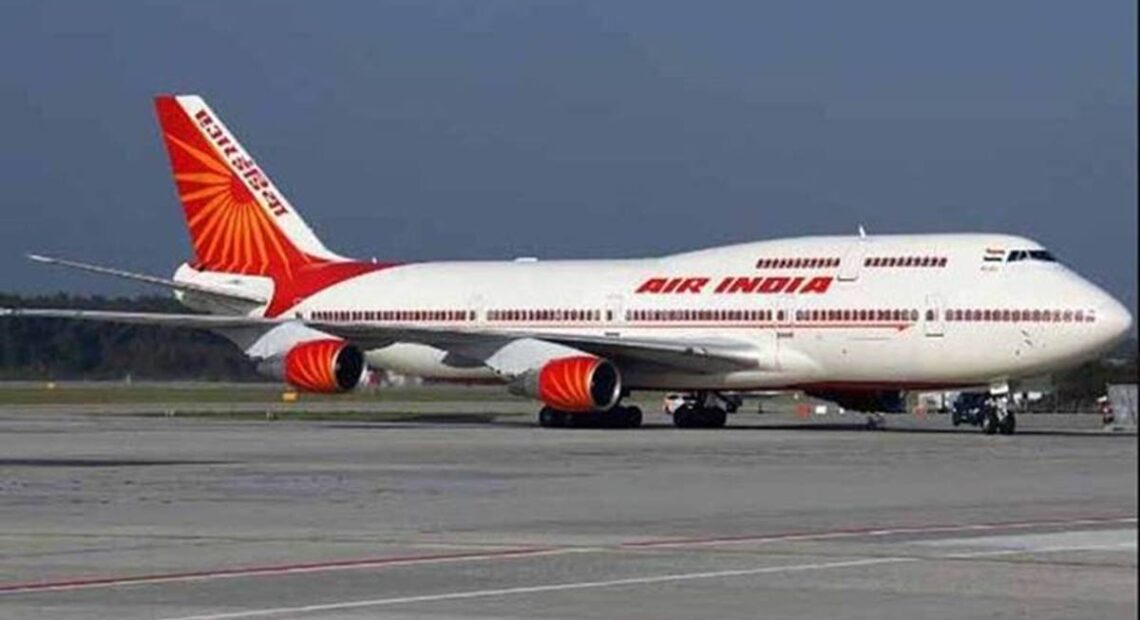 In a much needed relief, the Telecom Regulatory Authority of India (TRAI) has made it clear that there won’t be any problem for an aircraft flying over India due to the launch of 5G services.

According to the telecom regulator, the range of 5G band is between 3700 and 3980MHz in the US, while the radio altimeters on the aircraft work between 4200 and 4400MHz frequency.

However in India, the 5G bands run between 3300MHz and 3670MHz with a gap of 530MH, and this is the frequency used by the airlines, TRAI added.

“May it be an unmanned vehicle or online class, mobile network is very important. TRAI has defined the 5G band between 3.3 to 3.68 gigahertz. So there will be no safety concerns for flight operating in India after roll out of 5G services,” said Professor Priyadarshi Kanungo, telecom expert.

“When two radio frequencies run close to each other, there are possibilities of interferences. If the radio altimeters of a flight provide wrong altitude, then that can lead to flight crash,” said Wing Commander Utpal Kundu, former Indian Air Force official.

Recently, travel plans of thousands of passengers, including those travelling to India, were disrupted after airlines cancelled or curtailed many flights to and from the US over aviation industry fears that 5G technology could interfere with aircraft’s crucial navigation instruments.

“We were concerned after dozens of flights to and from the US were cancelled owing to flight’s safety due to 5G telecom services. But, now the US has clarified that there won’t be any problem for the flights due to network,” said Swagatika Priyadarshini, an Odia residing in the US.

“Over 250 flights from across the globe to the US were cancelled. However, now the airline operators are resuming their services gradually,” said Khitish Pradhan, another Odia living in the US.

Notably, Air India has resumed six India-US flights (Boeing B777 aircrafts) on Thursday after the plane manufacturer gave the clearance to operate them.

Air India had cancelled eight flights on India-US routes on Wednesday due to deployment of 5G internet service in North America following concerns that it could interfere with aircraft’s radio altimeters. (Source: OdishaTv.in) 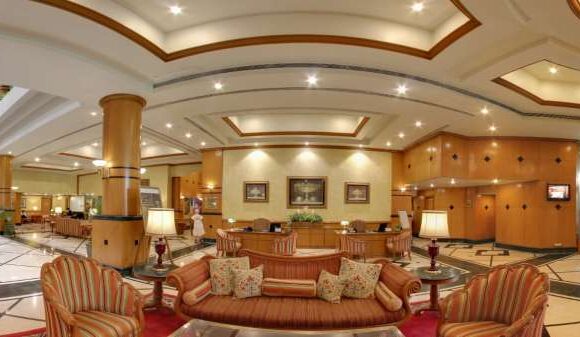 SpiceJet to launch 16 new flights from this month 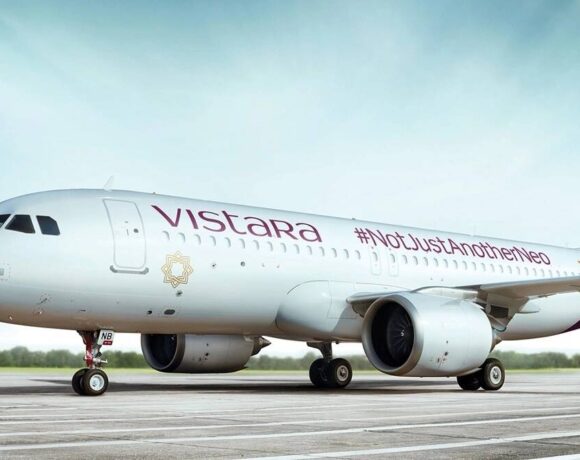