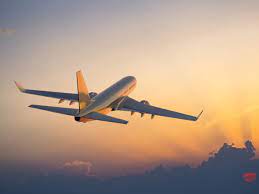 Domestic airlines transported 123 million passengers last year as against 83 million in the year 2021 thus registering an annual growth of 47 %, showed monthly traffic data released by the Directorate General of Civil Aviation (DGCA) on January 19. But the number hasn’t crossed per-Covid volumes as in the calendar year 2019, domestic airlines had flown 144 lakh passengers. For the month of December 2022, fog disruptions were the biggest cause of schedule disruption accounting for about 81 % of flight cancellations, showed DGCA data.

IndiGo had the best On-Time Performance (OTP) for the month of December with 89% of its flights operating on time. It was followed by Tata Groupowned airlines Vistara (82%), Air India (81%) and Air AsiaIndia (65%). The OTP ranks is computed from data gathered from four metro airportsDelhi, Mumbai Bangalore and Hyderabad. When it comes to domestic passengers flown per day by airlines, for most of the year 2022, it stayed under 4 lakh even on weekends, which are the busiest day for air travel. From mid-November onward, passengers volumes began to rise with increased demand brought on by the festive season and year-end holiday season. The demand stayed high all through the week in December, shows data shared by the civil aviation ministry. (Source TOI) 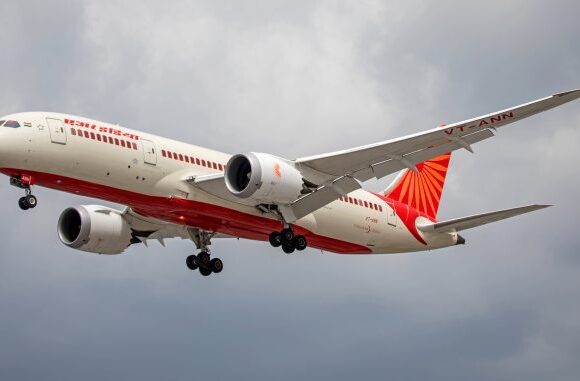 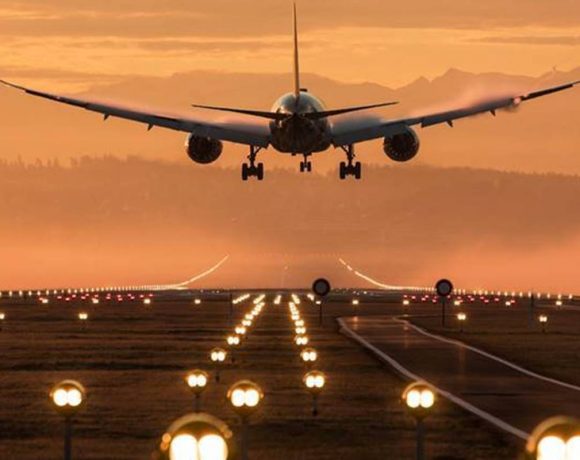 Airlines in India to reach 80% of pre-Covid capacity by Q3: Morgan Stalney 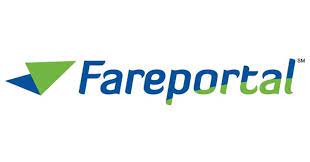