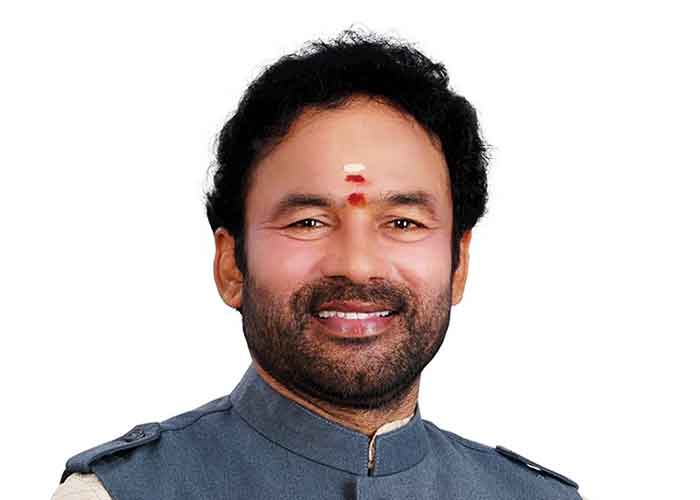 Around 21.5 million people, involved in the tourism industry, have lost their jobs due to the three waves of COVID-19 that first hit the country in early 2020, Union Tourism Minister G Kishan Reddy said on Monday.

Reddy said 38 million people were involved with the tourism industry in the country before the pandemic hit the country.

The Minister said the tourism economy was down significantly during the three waves of coronavirus, which hit this sector badly not only in India but across the globe.

He, however, said with the administering of 180 crore doses of COVID-19 vaccines, the government was hopeful that there would be improvements in the tourism sector.

To help this sector, Reddy said, an interest-free loan of INR 10 lakh is given to travel and tourism stakeholders and up to INR 1 lakh to tourist guides.

“I appeal to all state governments to help the tourism sector in whatever way they can,” he said.

The Minister said due to the pro-tourists initiatives of the government, India’s rank in global tourist destinations has gone up by about 20 positions from 52 in 2013 to 32 in 2019.

To encourage more international tourists, the government has already decided to waive the visa fee of the first five lakh arrivals, he said.

Replying to a question by National Conference leader Farooq Abdullah, who said that there should be control over air fare as travelling has become costly, affecting tourism industry, Reddy said the government has deliberated upon the issue and has been giving subsidy to the airfares under the ‘Udan’ scheme to the airlines flying to tourist destinations.

Speaker Om Birla said about 300 MPs have visited Jammu and Kashmir in the recent past and it should be highlighted.

Abdullah also urged the Minister to restart the Srinagar-Sharjah flight as early as possible. 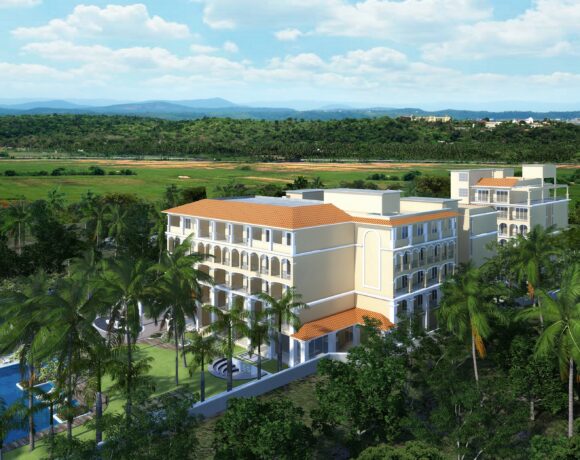 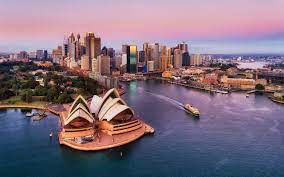 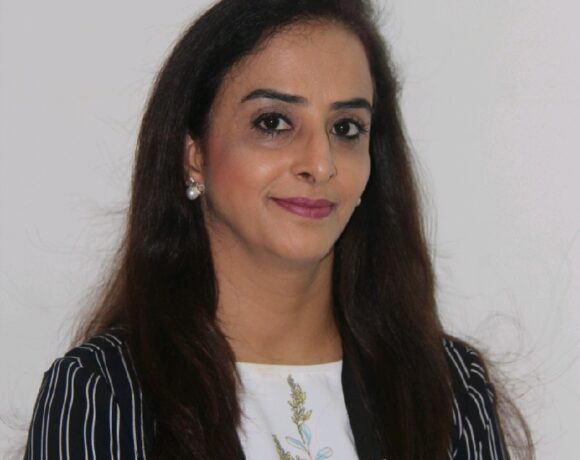