Europamundo introduces new schemes and concepts for the Indian market 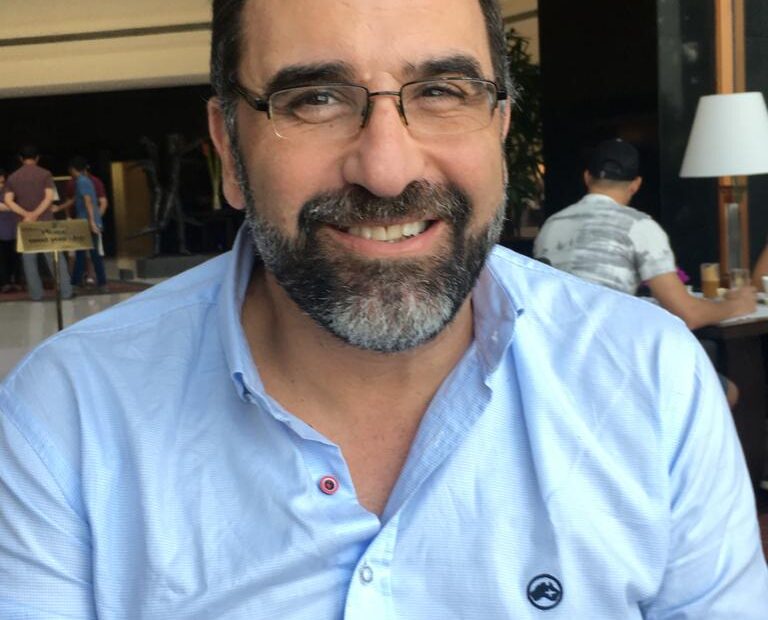 Europamundo Vacations (EMV), one of the world’s leading tourism corporations during the pandemic focused on developing technology which aimed at providing more comfort to their partners and guests. In fact, the pandemic offered EMV an opportunity to revise its operating and booking systems which have now become stronger and more advanced, enabling the agents and operators to work in a seamless manner. “Our entire focus during the pandemic was to develop technology and we understand that going forward technology will play a crucial role,” said Alejandro de La Osa, Director, Commercial, EMV, while speaking to TravelBiz Monitor during his recent visit to Mumbai.

When asked to comment, whether the company launched any new product during the pandemic? Alejandro replied that they had launched a host of new products in France, Japan and the Middle East just before the pandemic started. “Since people didn’t embark on travel for last two years, such products remain new to travellers,” he said.

Talking about the Indian market, he said that it remains one of the top source markets for them. And to provide further boost to the market the company has introduced a few new schemes and concepts to enhance customer satisfaction. Private touring in minivans called ‘PRIVATIZABLE TOURS’ and ‘TRIP STYLES’, taking care of special dietary requirements, and ‘Indian Meals’ are some of the items on the list. Special departures during the Indian festive seasons, small or big groups have also been overhauled with more organised execution plans. According to Alejandro, the people of India still prefer to travel as a large extended family. “Taking due cognisance, we offer exclusive coaches for a smaller group of 15-20 people. These will be run by the agents online and we are empowering them to quote instantly,” he said.

As far as training of agents is concerned, Alejandro believes that physical training is also important. “It can’t be only online training, rather it has to be a mix and match. Before the pandemic how many online training programmes were conducted?,” he asked?

Speaking on Flexibility, which is one of the hallmarks of EVM, Alejandro said that this is one of the crucial parts of our policy. Citing an example he said, “If someone is on a seven-day tour to Spain and wants to break, say at Seville after 3-4 days, we allow it. And the person can join the tour later within a fixed itinerary.”

Meanwhile, EVM has crossed the one million international passenger bookings, globally. Aparna C Basumallik, Commercial Head – India sub-continent, UAE and Africa of Europamundo Vacations said, “Together we have hit the magic number of a million bookings in 2022. It was a proud moment for agents from 57 countries that made this happen in just 6 months.” 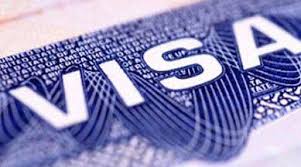