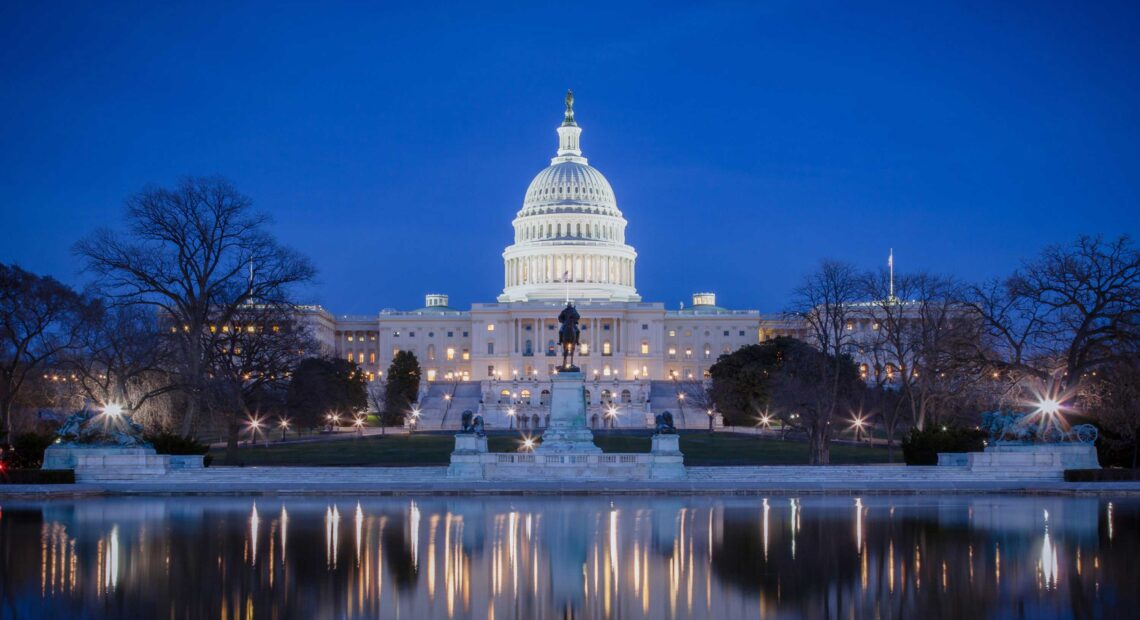 In continuation of their initiative to educate the travel trade about some new and niche tourism products of the USA, on April 13, 2022, Brand USA organized the first webinar of 2022 called the Discover USA – Knowledge Series.

Being the first part of a series of 3 webinars, the program focused on U.S. Gateway Cities and self-drive holidays. The webinar highlighted what’s new in New York City, Philadelphia, Washington DC and San Francisco. These cities and beyond also offer some of the most popular routes on the East Coast for self-drive itineraries.

The webinar threw light on the designated world heritage city in the US – Philadelphia. Three new museums with diverse exhibitions were opened over the last two years. The latest exciting exhibit is The Harry Potter exhibition at The Franklin Institute Science Museum which celebrates the iconic moments, characters, settings, and beasts as seen in the films of Harry Potter and the Wizarding World using best-in-class immersive design and technology. Philadelphia has over 14,400 hotel rooms and six new hotels were added in 2021 which include the Hyatt Centric, Element Philadelphia, Live! Casino Hotel, W Philadelphia and Canopy by Hilton. Philadelphia’s variety and abundance of green spaces come alive from spring to fall with seasonal beer gardens and attractions that turn parks, streets and other lots into entertainment zones.

The webinar also highlighted that one can choose to explore the US Capital by an electric car in Washington DC. Planet Word is a new immersive language arts museum, a must-do and the National Air & Space Museum remains popular with tourists. City Brew Tours are great for those who would like to explore the craft beer scene. Indians can also enjoy a premier dinner cruise on the Potomac River with the help of City Cruises. Also, if travellers are planning to visit Washington DC between August 31- September 4 they should definitely attend the DC Jazz Fest.

Standing 150 feet tall in Golden Gate Park’s Music Concourse, SkyStar Wheel is the newest attraction which boasts unparalleled views from downtown San Francisco to the Pacific Ocean. It features 36 enclosed, well-ventilated gondolas. The California Academy of Sciences contains a planetarium, an aquarium, and a rainforest, all beneath one living roof. Its neighbour, the de Young Museum, hosts artworks from around the world and across the centuries. It also has a seven-story observation tower that offers breathtaking views. Additionally, guests can also enjoy the Blue & Gold Fleet Cruise; Walt Disney Family Museum; Oracle Park Tour; Pier 39, and San Francisco Zoo. 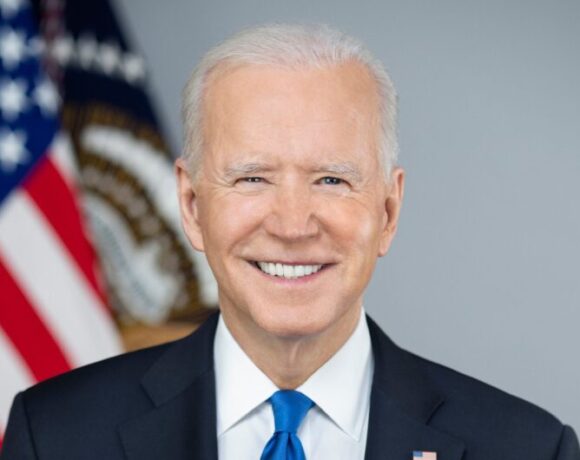 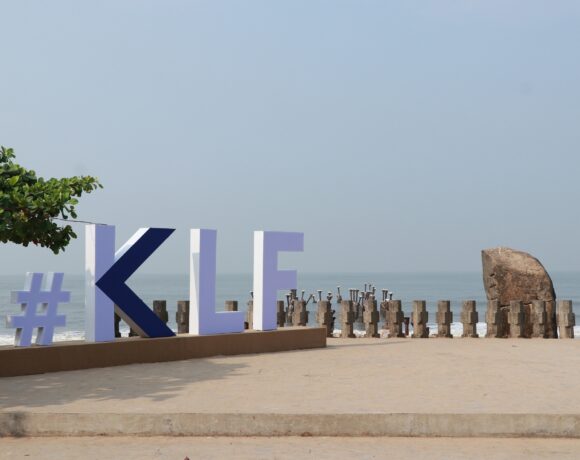