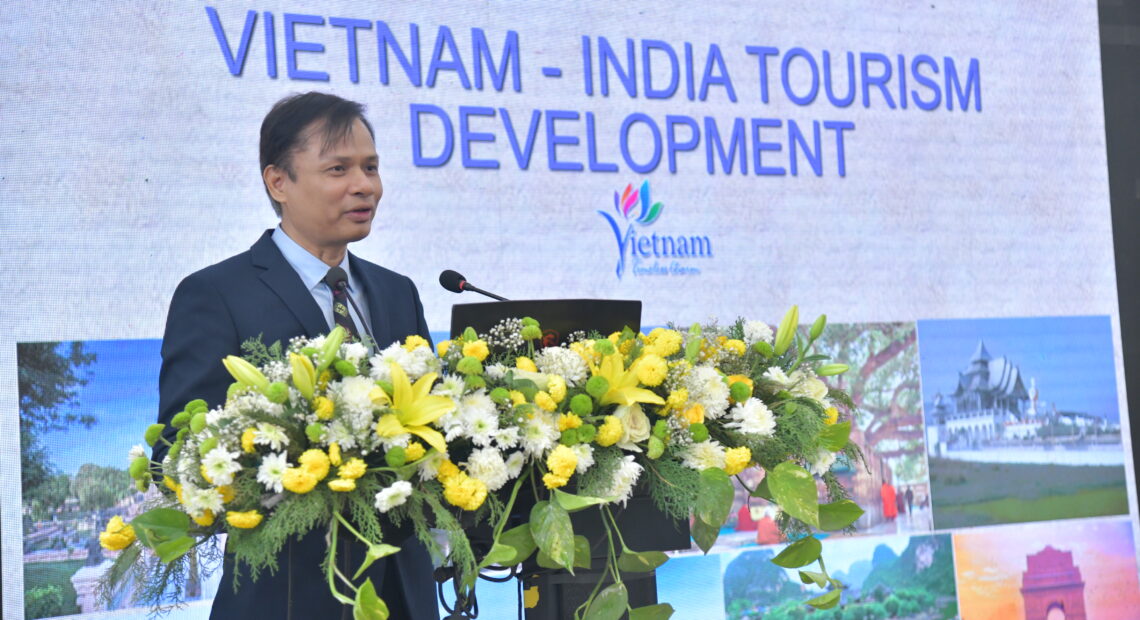 Riding on a strong air network growth between the two countries in the recent months, Vietnam has registered strong tourism recovery from the Indian market. The country has received more than 109,000 Indian visitors in the first 11 months of 2022 at an average growth rate of a staggering 49 per cent per month, making India one of its top five source markets.

Vietnam recorded its best year in Indian visitor arrivals in 2019 with over 170,000 Indian tourist, a strong 28 per cent growth over the 2018 numbers, before Covid struck. With a strong air route network sustaining, Vietnam is likely to best its Indian arrival number, potentially topping 200,000 Indian visitors in 2023.

The growth particularly stands out as India only allowed carriers to begin their scheduled flightS in late March. While Vietnam reopened to tourism in the second quarter only, and the direct flights between the two countries resuming May 2022 onwards.

Vietnam National Administration of Tourism (VNAT) Deputy Director General, Pham Van Thuy, while emphasiSing that bilateral tourism could potentially reach half a million by 2025, also said that in just a short time, the air connection between Viet Nam and India has developed strongly and become the catalyst for the increasing flow of passengers thanks to Vietjet Air, Indigo, and Vietnam Airlines, who opened dozens of new routes connecting most major cities of Viet Nam and India.

Celebrating the 50th anniversary of diplomatic relations between the two countries, Vietnam organised Vietnam Tourism Forum in New Delhi on December 14, as part of Viet Nam Days (December 12-14,2022). The event showcased Vietnam as a new destination for Indian travellers with special emphasis on high-end travelers, golf, wedding and conference tourism as well as a filming destination. 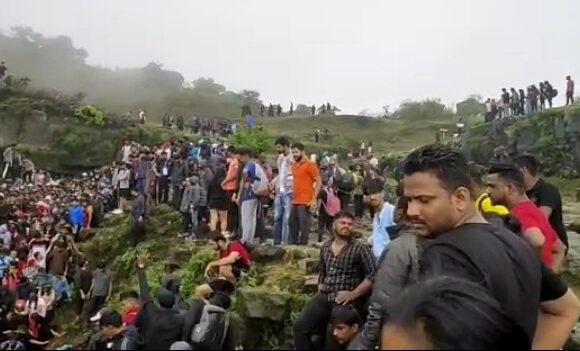 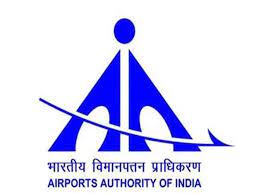