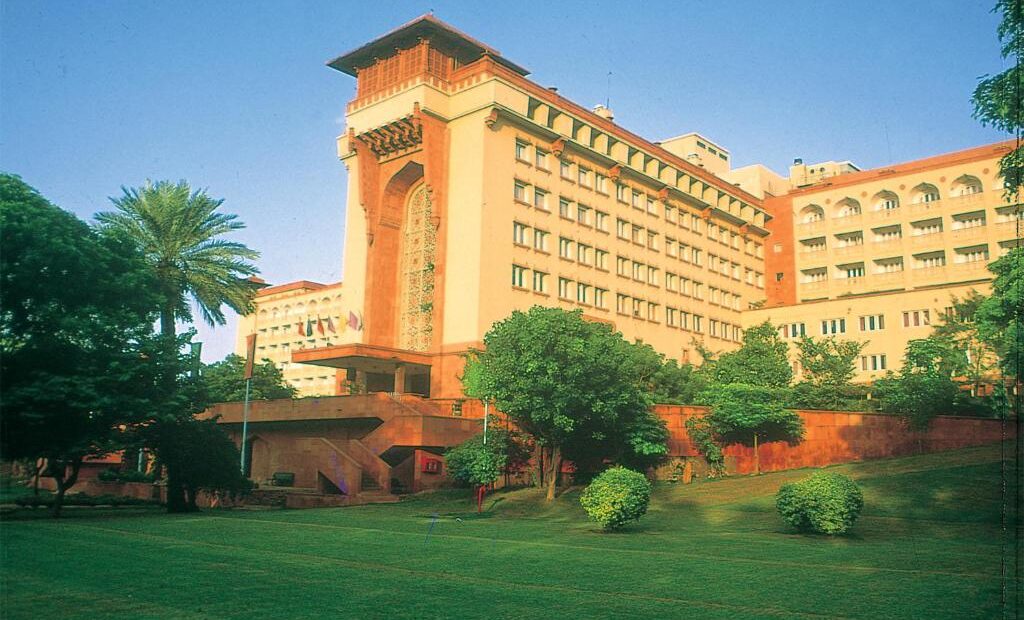 The state government urged the Centre to complete the process of transferring the ownership of the iconic Hotel Ashok in Ranchi at the earliest. The transfer of the ownership is pending for more than 15 months, an official said.

“Since our government came to power, it has been our effort to get this hotel under state government’s ownership. Despite completing all the formalities including depositing money, we have not yet got the ownership of the hotel,” chief minister Hemant Soren told the assembly on Friday.

“A central minister had told me that he would physically hand over the key of the hotel. For this, he needed to do a cabinet meeting. It seems the cabinet meeting did not take place in more than a year. The hotel is turning dilapidated,” he added.

ITDC owns 51 per cent stake in the hotel, while Bihar Tourism holds 36.5 stake and the rest 12.5 per cent is with the JTDC. Built on 2.7 acres of prime land at Doranda near the high court, the hotel started operations as a joint venture between ITDC and Bihar Tourism in 1987 when Ranchi was part of undivided Bihar. After Jharkhand was carved out of Bihar in November 2000, the new state was given 12.5 per cent share as the land on which the hotel is built became the property of the Jharkhand government.

Jharkhand government expects that the hotel, which is inoperative since 2018, will play a pivotal role in the promotion of tourism in the state. A JTDC official said they have approached the Bihar government for the remaining 36.5 per cent stake for total ownership of the hotel.

“Bihar has given its consent for it. Once we get the ITDC’s shares, we will go for the shares with Bihar Tourism,” he said. PTI 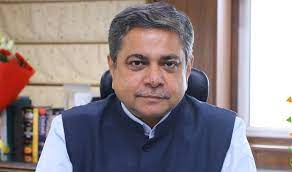 Centre mulls setting up Advisory Board for India’s tourism promotion 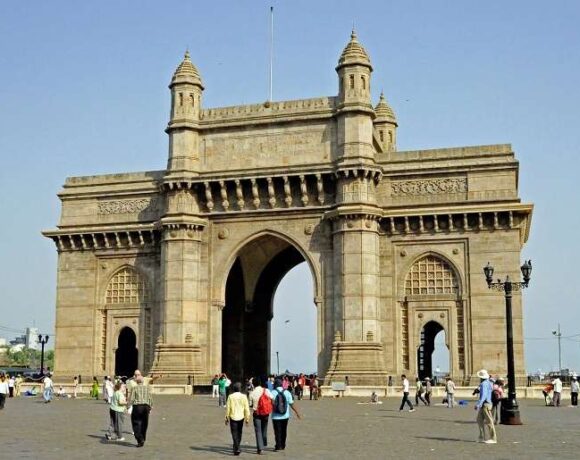 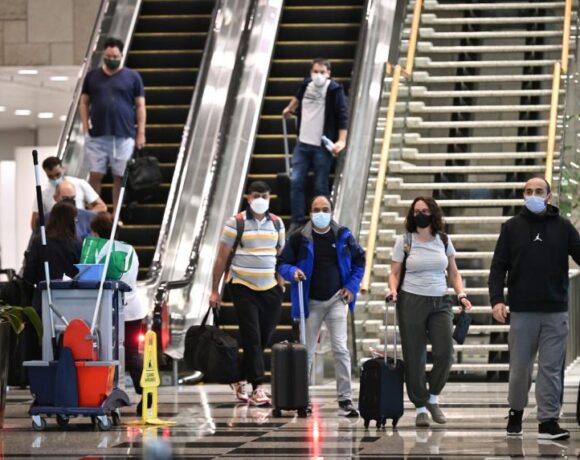