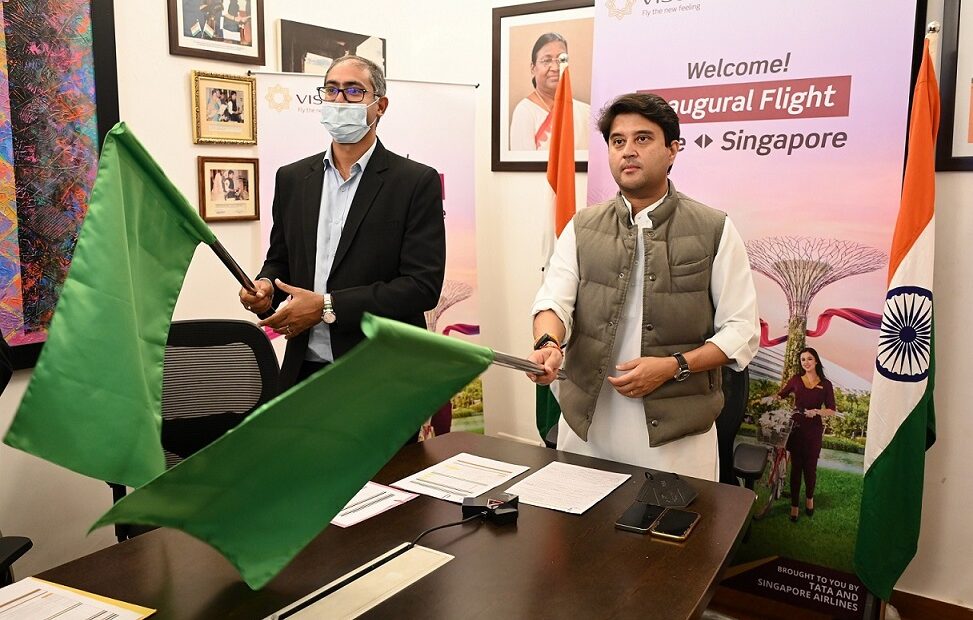 Vistara, India’s full-service carrier and a joint venture of Tata group and Singapore Airlines, started its non-stop flights between Pune and Singapore. The inaugural flight departed from Pune at 0210 Hours (IST) on December 2 and arrived in Singapore at 1030 Hours (GMT). It was flagged off by Union Minister of Civil Aviation, Jyotiraditya Scindia, virtually, in Delhi. The airline will operate 4x weekly flights on this route using its A321neo aircraft.

Commenting on the start of the new international route, Vinod Kannan, Chief Executive Officer, of Vistara, said, “We are excited to be able to connect Pune and Singapore – two cities that were not directly connected thus far. There is a growing demand for air travel between the two cities especially from corporate travellers. We are confident that customers will appreciate having the option of flying India’s best airline on this sector.”

Vistara will accept all eligible customers meeting visa/entry requirements in both countries, as specified by the respective government bodies. Vistara strongly encourages its customers to fully understand these guidelines before making their bookings. 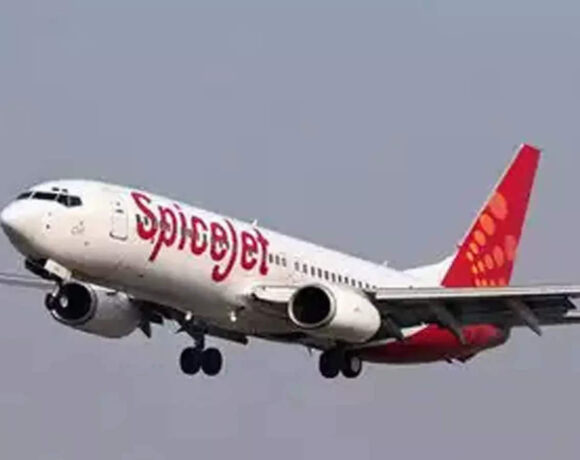 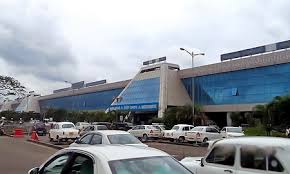 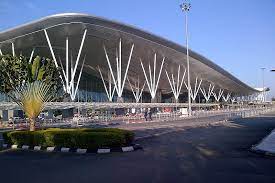