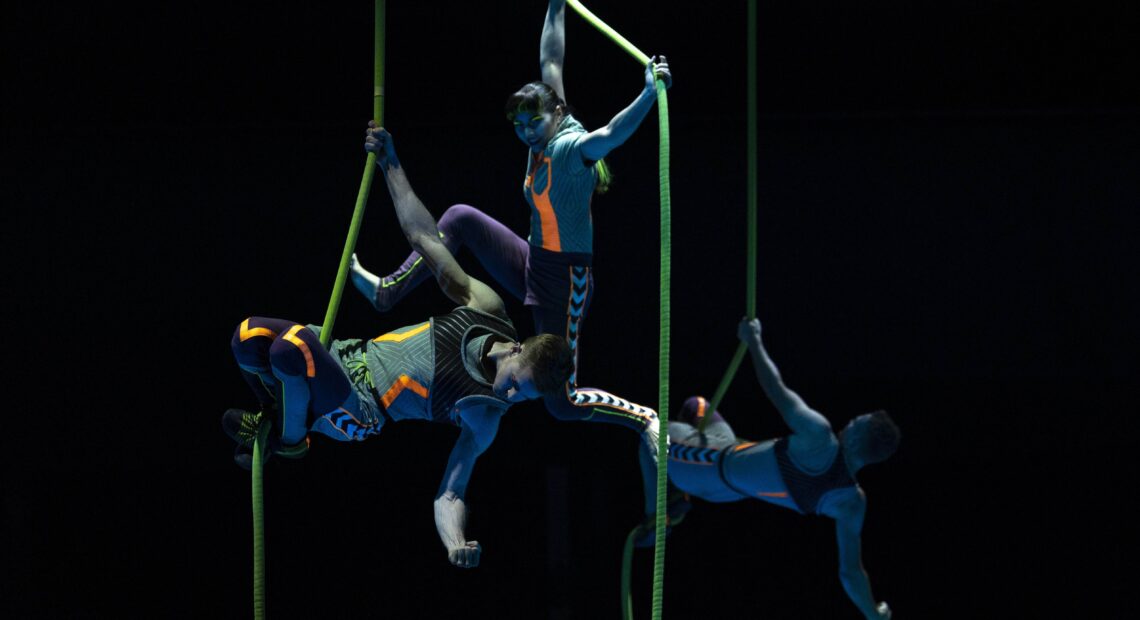 The deal will allow a number of shows from the renowned entertainment group to debut in the Kingdom, including new Cirque du Soleil touring shows, The Illusionist, Now You See Me, Paw Patrol Live – Race to Rescue, Trolls Live! and the Blue Man Group World tour.

The agreement was signed by HH Prince Badr bin Abdullah bin Farhan Al Saud, Minister of Culture and Chairman of the Theater and Performing Arts Commission, and Gabriel de Alba, Co-Chairman of Cirque du Soleil Entertainment Group Board of Directors, during a meeting in New York.

The agreement will also see the two parties develop a plan to establish a regional Cirque du Soleil training academy and office. With an educational curriculum led by best-in-class experts, students and young people from across the Kingdom and beyond would have the opportunity to hone their skills through international circus school exchanges and artist-in-residence programs, in addition to working towards internationally recognized certifications.

Cirque du Soleil Entertainment Group has performed six shows in Saudi since 2018, the latest of which was “Messi10” – a performance honoring the famous Argentinian football player Lionel Messi – which was held in November during Riyadh Season 2021.

Performing arts in the Kingdom have expanded rapidly since the establishment of the Ministry of Culture in 2018. Last year, the Theater and Performing Arts Commission, one of 11 sector commissions overseen by the Ministry of Culture, launched its strategy to advance the sector, with plans to enhance its infrastructure, offer educational opportunities, create jobs, and build partnerships. The Commission aims to have 4,500 graduate performers and more than 4000 qualified trainees by 2030. 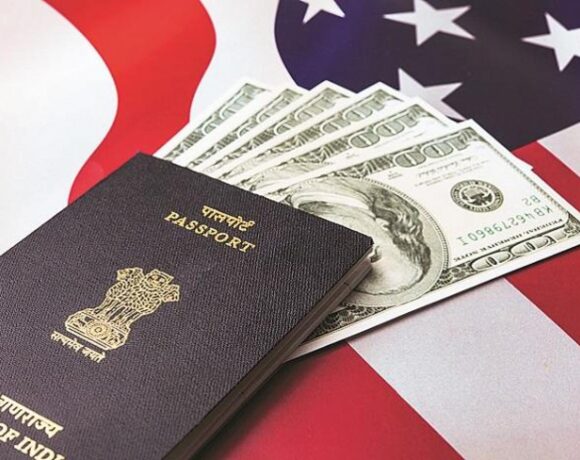 Amid COVID-19 surge, US drops personal interviews for H-1B, L-1 Visas for now 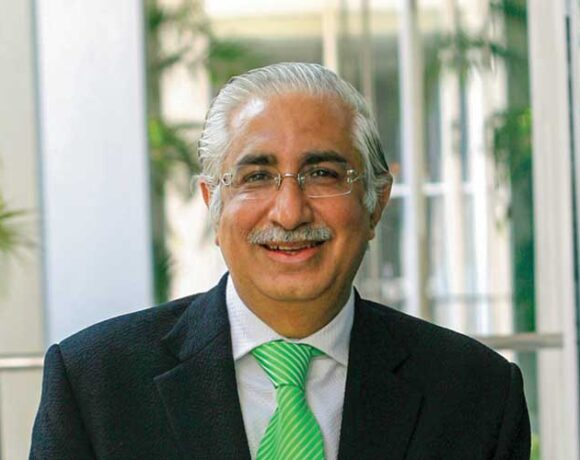 Agartala airport to operate flights from Bangkok, and Bangladesh cities