After a gap of two-year following the outbreak of the COVID-19 pandemic, the annual Amarnath Yatra 2022 is all set to resume this year, for which the registration began on Monday, reports ANI

Amarnath Yatra will commence on June 30 and conclude on August 11.
“The process of ‘Yatri’ registration for Amarnath Yatra began at the 316 branches of Punjab National Bank on April 11 and will continue till June 30. Yatris who had registered last year have to give INR 20 extra for the fee, which was INR 100 last, while it’s INR 120 now,” said Yatender Kumar, Deputy General Manager of Punjab National Bank, Jammu.

Persons below 13 years or above 75 years of age cannot take part in the Amarnath Yatra.
“Devotees between the age of 13-75 years can come for the registration. They’ll have to get a health certificate from designated hospitals that are near the Amarnath Shrine board,” said Yatender Kumar.

The pilgrims can also register online through the website and mobile app of the Shrine Board, Nitishwar Kumar, CEO, Shri Amarnathji Shrine Board, had said earlier.

He added that a Yatri Niwas has been made in the Ramban district of Jammu and Kashmir which can accommodate 3,000 pilgrims. The board is expecting an average footfall of more than three lakh pilgrims in the shrine this year. The insurance cover for pilgrims increased from INR 3 lakh to 5 lakh this year.

“Registration for Yatra will start on April 11 in 446 Branches of Jammu and Kashmir Bank, PNB Bank, Yes Bank and 100 branches of SBI Bank across the country. We’re expecting more than three lakh pilgrims,” he stated.

People from across the world take part in the Amarnath Yatra and they trek through the daunting mountains to Shri Amarnathji Shrine in South Kashmir every year in the summer months.

The Amarnath Yatra could not be held in 2020 and 2021 due to the COVID-19 pandemic. Even in 2019, the yatra was suspended a few days before August 5, when the Centre abrogated Article 370 and revoked the special status of Jammu and Kashmir, carving out the Union Territory of Ladakh. 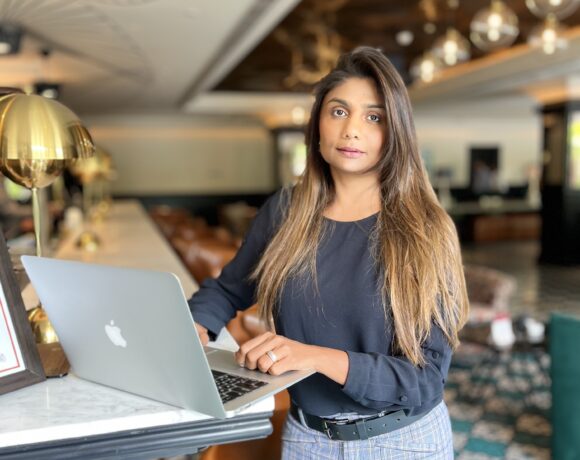 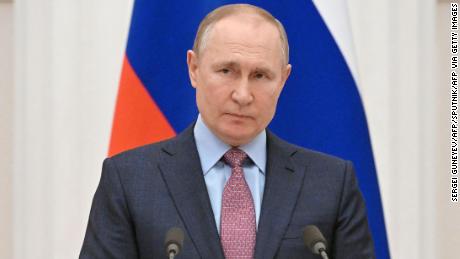