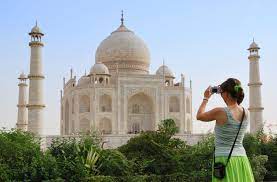 The Department Related Parliamentary Standing Committee on Transport, Tourism and Culture has suggested that the Central government should devise mechanisms to build infrastructure with the assistance of states for the holistic development of all tourists destinations on par with world standards.

In its 320th report on ‘Development of Tourism Infrastructure in the country’, the Committee noted that “the holistic development of tourism infrastructure at all tourist destinations through Central Financial Assistance to the states and Union Territories (UTs) may require convergence of resources, expertise and experience for maintenance and management after development since many of them are under the jurisdictions of Central Agencies like Archaeological Survey of India (ASI), Port Trusts in India, India Tourism Development Corporation (ITDC) etc. and the overall development of places of tourist interest under their control may not be possible through their own resources”.

In order to remove these bottlenecks, the Committee suggests “the Ministry devise mechanisms to build infrastructure with the assistance of state governments and other agencies to bring a world standard spot with all the amenities.”

The Committee, headed by MP G. Venkatesh, presented the report in both the Houses of Parliament.

The Committee, in its report, also noted that the Ministry is facilitating the development of lighthouses as tourist hotspots to provide a panoramic view of the scenic coastline and mark the historic importance of their times through developing museums, open-air amphitheatres, cafeteria, children’s parks, and gardens in or around the lighthouses.

The Committee observes that the Ministry, with the assistance of business houses under the Corporate Social Responsibility, should build public amenities like public toilets, drinking water facilities, ease of access for differently-abled citizens, standardized signage, a surveillance system and night viewing facilities in order to increase tourist footfall in the country.

The committee notes the immense contribution of arts and crafts through various fairs and festivals, mentioning ‘haats’ present a colourful picture where small artisans can nurture their crafts businesses.

The committee is of the opinion that the development of ‘haats’ should be facilitated along with branding them as the go-to places on festive occasions, which will also lengthen the tourist seasons, extend peak seasons or introduce a new season into a community.

It believes that such fairs and festivals not only serve to attract tourists but also contribute to maintaining regional and community identity. (ANI) 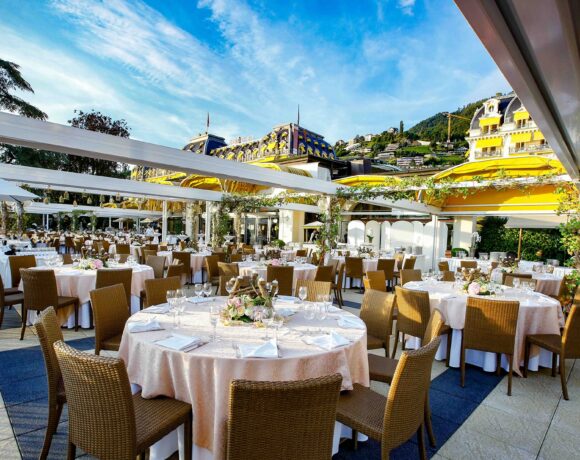 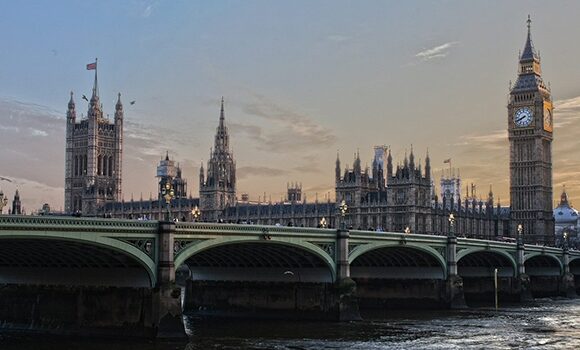 UK may scrap hotel quarantine for some