KTM to focus on Caravan tourism

Projecting the state as a caravan Tourism hotspot will be on top of the agenda of the 11th Kerala Travel Mart (KTM), which would be held in Kochi from May 5, reports The New Indian Express. Promotion of lesser explored regions of Malabar as well as advertising the state as a popular wedding destination will also be the focus of the biggest tourism buyer-seller conclave.
“Travel is changing and caravan tourism has immense domestic and international tourism potential. Caravan parks are being set up in lesser explored destinations. This will aid in their promotion,” said Jose Pradeep, Secretary, KTM.

Unexplored locales in the Malabar region – Kannur, Wayanad and Kozhikode districts – will be showcased at the event. A chartered flight will first take the visiting tourism agents to Kannur. From there, they will be taken to several destinations in the district for promotional purposes.
The Kannur International Airport Ltd (KIAL) and the tourism department are jointly funding the initiative. Though the earlier plan was to focus on domestic tourists, the resumption of international flights has prompted KTM organisers to target international visitors as well, said Jose.

Besides stalls of private sellers, KTM will also house stalls of government entities associated with the tourism sector. KTM has 600 members. So far, nearly 500 domestic buyers and 150 international buyers have registered for KTM 2022. 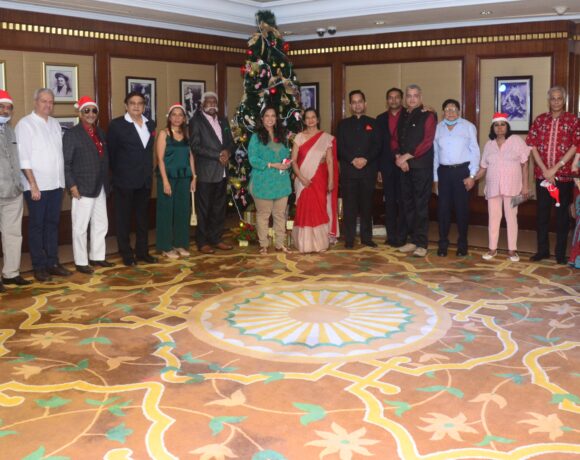 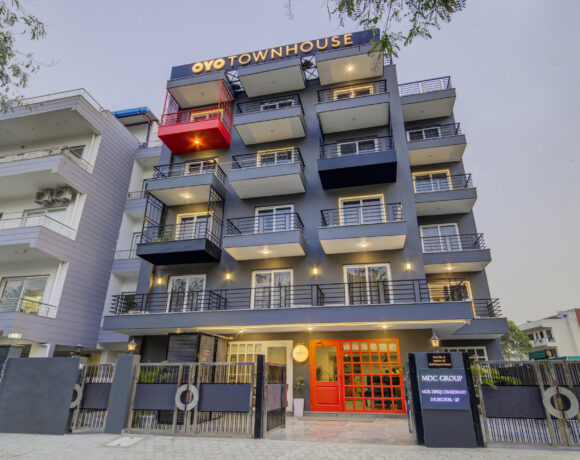