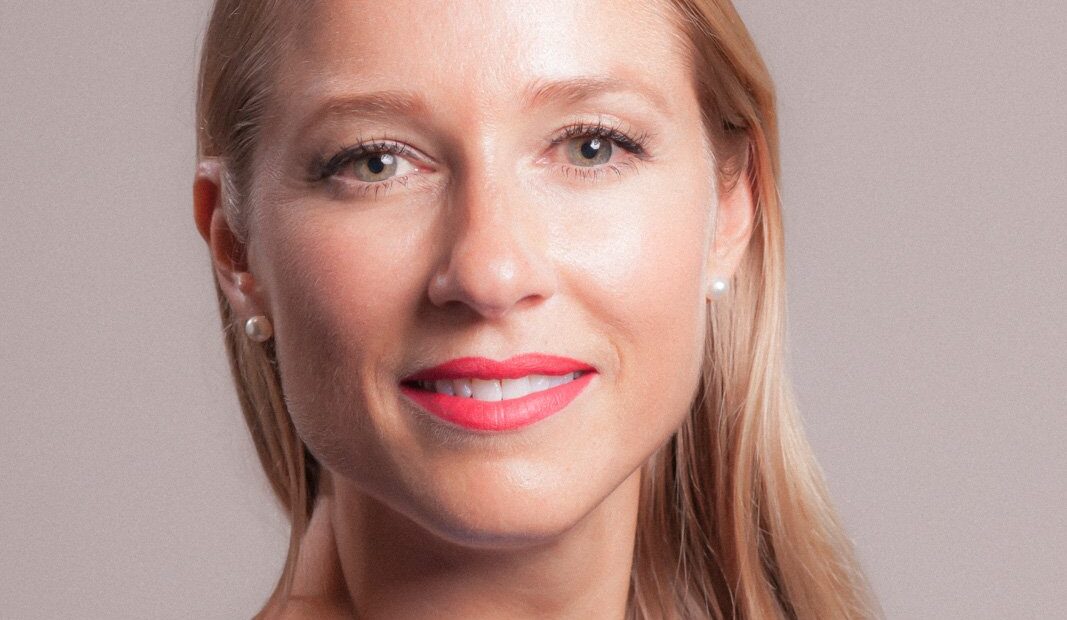 Dubai Holding, a diversified global investment company with presence in over 13 countries, on Wednesday announced the appointment of Katerina Giannouka as the new chief executive officer (CEO) of Jumeirah Group as of December 2022.

Katerina joins Jumeirah Group from Radisson Hotel Group, where, as president Asia-Pacific since 2017, she led the execution of a comprehensive five-year strategic and operating plan, delivering unprecedented growth of nearly doubling the size of the hotel portfolio.

Giannouka, who will be taking over as the CEO in December, succeeds Jose Silva as the fifth CEO of Jumeirah. She joins Jumeirah from Radisson Hotel Group, where she serves as president of Asia Pacific. Prior to this, she led the Asia-Pacific and China development team of Rosewood Hotels & Resorts.

In an internal email sent last week, Silva had announced his decision to step down. Chief operating officer Thomas Meier had been named the interim CEO as José Silva stepped down as CEO of Jumeirah Group.

Silva was the fourth CEO of Jumeirah, having replaced interim CEO Marc Dardenne. Before that, the role was held by Stefan Leser and Gerald Lawless.

One of Silva’s main focuses in his role was to transform Jumeirah, operators of the iconic Burj Al Arab Jumeirah, into a global hotel brand. During his tenure, properties such as Jumeirah Bali, Jumeirah Muscat Bay and Jumeirah Maldives Olhahali Island all opened.

“Given Katerina’s (Giannouka) impressive track record as a transformative business leader, as well as her luxury hospitality background and drive to create resilient teams and culture, I am confident that she will build on Jumeirah’s incredible success story and lead the business to new levels of sustainable and accelerated growth across the world,” Amit Kaushal, Group CEO of Dubai Holding said in a press statement.

Giannouka said, “I am honoured to be entrusted and appointed to this key role with Jumeirah Group. Jumeirah operates some of the world’s most iconic hotels and has redefined luxury hospitality with its exceptional and beyond-expectations service offering. The opportunities for Jumeirah are extremely exciting, and I eagerly look forward to commencing this new journey alongside the entire team to unlock the immense potential of the Jumeirah brand and sustainably secure its position on the world stage as the top luxury Emirati hospitality brand recognised and sought-after globally.”

Jumeirah Group, a global luxury hotel company, which operates a 6,500-key portfolio of 25 luxury properties across the Middle East, Europe and Asia, opened new resorts in Bali and Muscat earlier this year. The group will also be opening more properties in Bahrain and Saudi Arabia in the coming months. 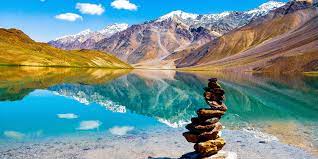 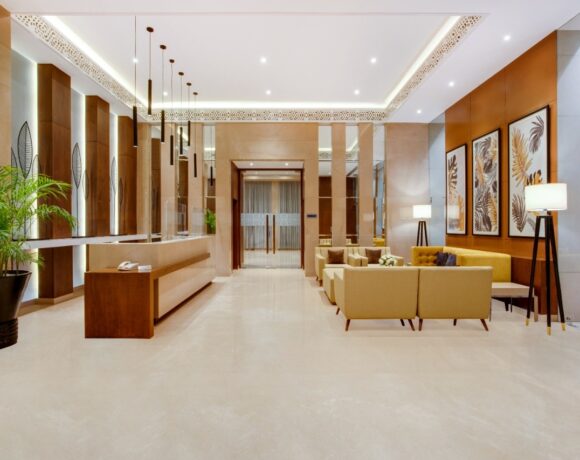 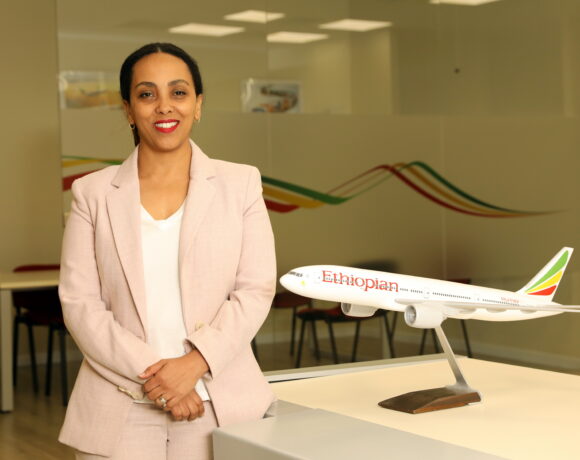