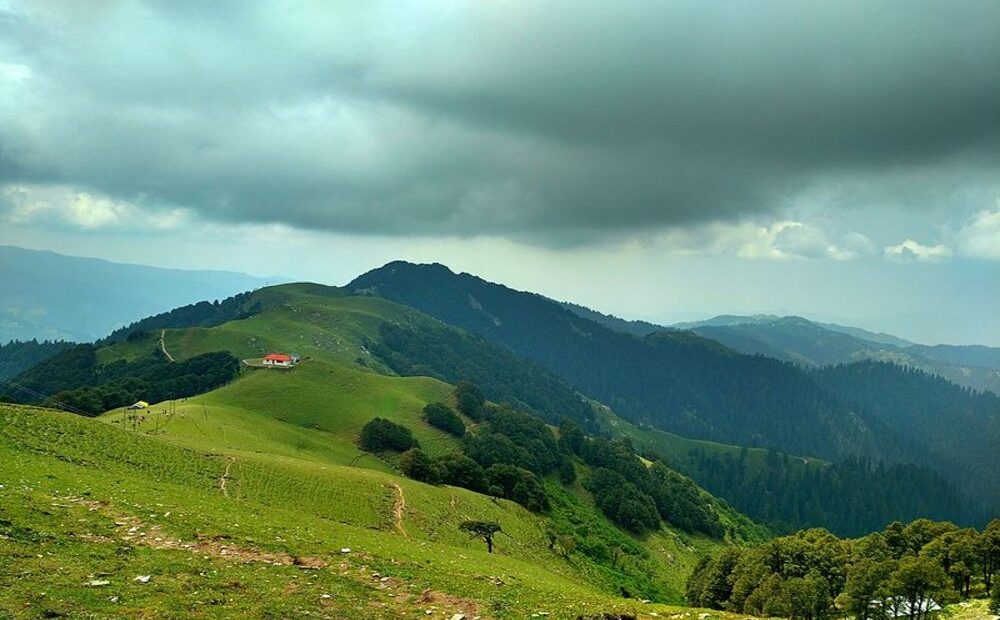 Himachal Pradesh Chief Minister Jai Ram Thakur said that a complete development plan would be prepared for developing Janjehli as a major tourist destination in Mandi district. The CM was presiding over the closing ceremony of Janjehli tourism festival at Janjehli in the Seraj Assembly constituency of Mandi district, reports The Tribune.

The CM said the Janjehli festival was aimed at promoting tourism in the area which is immensely blessed with natural beauty and salubrious climate. He said that the whole area had immense tourism potential. Once fully exploited, it could emerge as a new tourist destination for the tourists.

“Shikari Mata Temple was not only an important centre from the religious point of view, but was also gradually emerging as a favourite place for tourists. The state government was committed to develop this place from tourism point of view by creating adequate tourism infrastructure,” he added.

An Asian Development Bank (ADB) project was being implemented in the state to develop lesser known tourist destinations under the ‘Nai Raahein Nai Manzilein’ programme. A mega tourism project of Club Mahindra was coming up at Janjheli and would be completed within the next few months. An Inspection Hut made by spending a sum of INR 3.60 crore at Janjehli would go a long way in providing board and lodging facilities to tourists,” said Thakur.

He said that Janjehli-Raigarh-Shikari Mata road had been upgraded by spending an amount of INR 7.36 crore to facilitate the tourists visiting Shikari Mata temple. Seraj Kala Manch would be constructed in Dheem Kataru. The state government was ensuring equitable development of every area of the state with special focus on those areas which had remained neglected so far.

The CM felicitated the winners of Mrs and Miss Seraj competitions held during the festival. Kiran won ‘Mrs Seraj Crown’ and Tripta Chauhan bagged ‘Miss Seraj Crown’, whereas Roop Singh was adjudged as ‘Melody of Seraj’. He also gave away prizes to the winners of various events on the occasion. 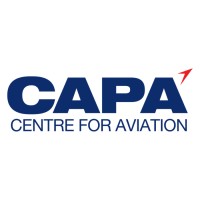 Confidence in a Full Travel Recovery in 2023 Has Increased, says Global Travel Leaders