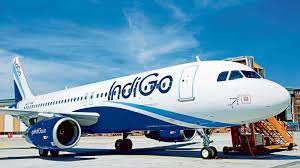 Mumbai-Kolkata-Hollongi flights to start from 28th of this month

In order to enhance connectivity in the northeast, IndiGo, announced Hollongi, Itanagar as its 75th domestic and 101st overall destination in the 6E network. The airline will commence flights between Mumbai-Kolkata-Hollongi effective November 28, 2022, from Donyi Polo Airport in Itanagar (Hollongi). It also announced a second weekly frequency between Kolkata and Hollongi commencing on December 03, 2022.

Speaking on this. Sanjay Kumar, Chief Strategy and Revenue Office, IndiGo said, “We are pleased to announce Itanagar (Hollongi), as the 75th destination on the 6E network. This will be IndiGo’s first destination in Arunachal Pradesh. Over the last few years IndiGo has focused on increasing accessibility in the northeast and now connects seven out of eight states in the region. The direct flights between Kolkata-Hollongi, will connect Arunachal Pradesh to the rest of the country and international destinations on the 6E network. We will strive to stay true to our promise of affordable fares, on-time performance, courteous and hassle-free service, connecting people with places they love.”

The newly airport in Hollongi, officially known as Donyi Polo Airport is located only 15 km away from the state capital, Itanagar (Hollongi). The increased access to Itanagar (Hollongi), also known as the land of dawn-lit mountains will boost tourist footprint at destinations like Ita Fort, Jawaharlal Nehru Museum, Namdapha National Park, and places like Tawang, which is a beautiful town positioned between the Gudpi and Chong-Chung Mi ranges. Travellers can explore the glacial lakes of Sangetser and Sela, meditate in the Taktsang Gompa, or go up the Gorichen Peak, which offers excellent views of the town below. 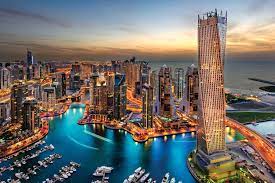 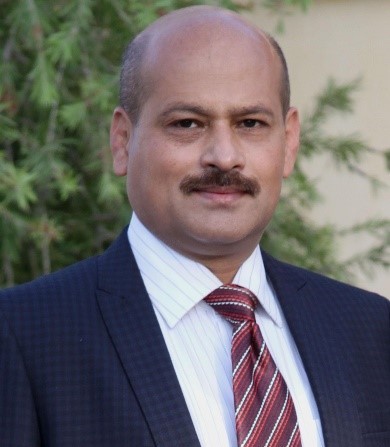 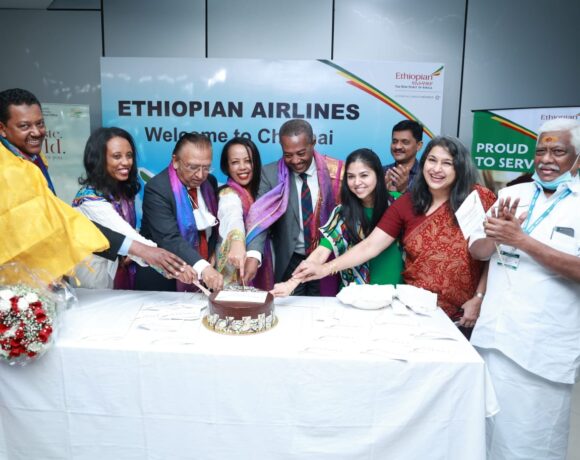