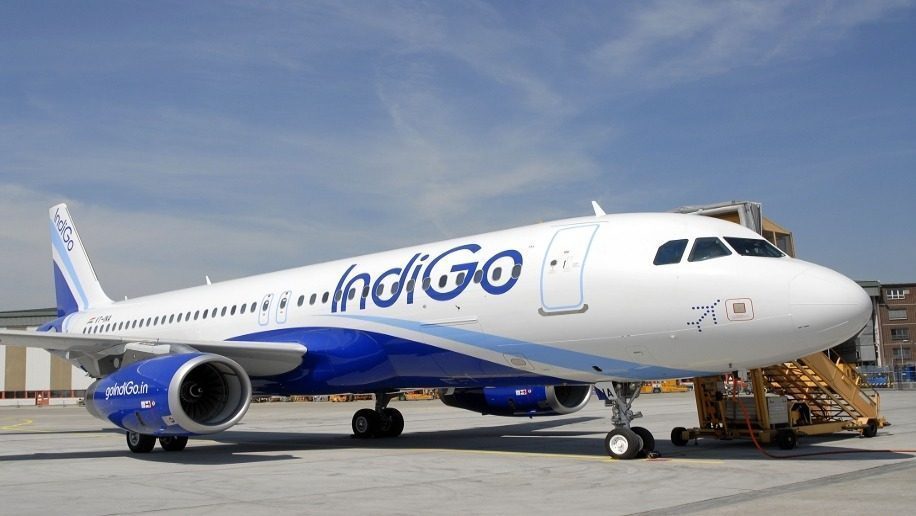 InterGlobe Aviation, the operator of India’s largest airline IndiGo, on May 25 reported a consolidated net loss of INR 1,681.80 crore for the quarter ended March 2022 (Q4FY22), due to a surge in aircraft fuel expenses.

So far this year, Brent crude has surged 50% while in the March quarter it gained nearly 39%.
“This quarter has been difficult because of the demand destruction caused by the Omicron virus in the first half. Although traffic rebounded and demand was robust during the latter half of the quarter, we were challenged by high fuel costs and a weakening rupee”, said Ronojoy Dutta, CEO of IndiGo.

Dutta further said that the company believes IndiGo is best positioned to maximise revenue in a recovering market. “As we work to return the airline to profitability, we are focused on maintaining our cost leadership position and continuing to build the most efficient network in the region”, the CEO added.

As of 31 March, IndiGo had a total cash balance of INR 18,227.5 crore, while the airline’s total debt (including the capitalised operating lease liability) stood at INR 36,877.80 crore. 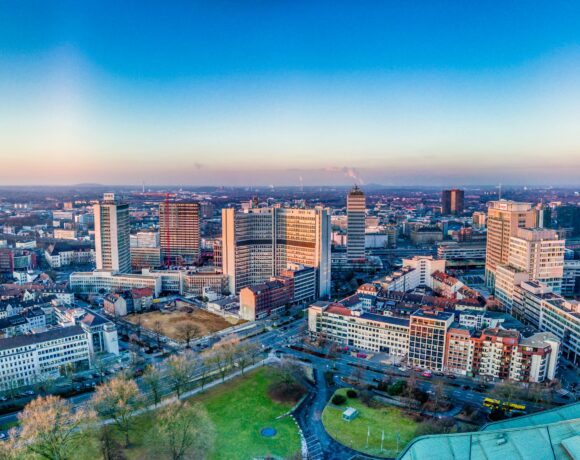 Germany Travel Mart 2023 to be held in Essen 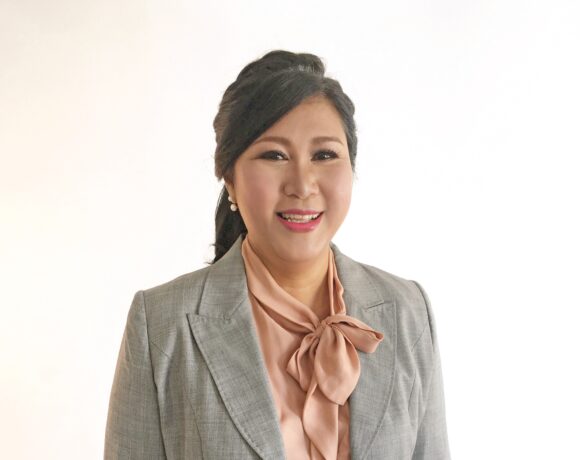