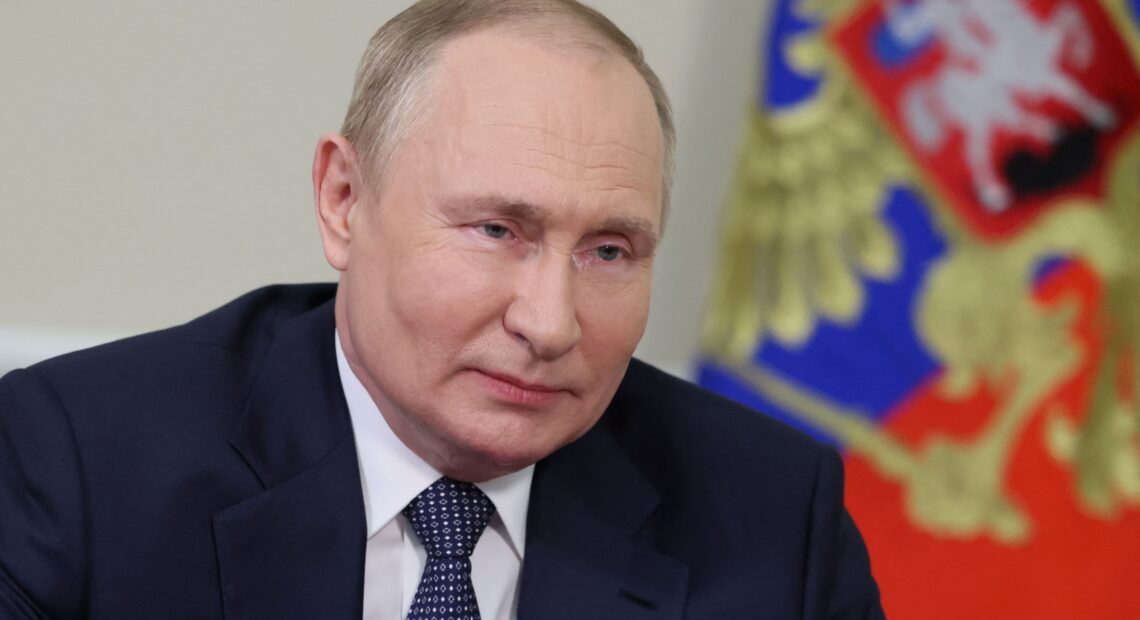 The Indian Embassy in Ukraine has issued a statement asking Indian nationals to not to travel to Ukraine. The advisory was issued in view of the increasing hostilities being meted upon the East European country by Russia.

“In view of the deteriorating security situation & recent escalation of hostilities across Ukraine, Indian nationals are advised against travelling to Ukraine. Indian citizens, including students, in Ukraine advised to leave Ukraine at earliest”, the statement read.

This comes as Russian President Vladimir Putin declared martial law Wednesday in the four regions of Ukraine that Moscow annexed and gave all regional governors in Russia emergency powers that open the door for sweeping new restrictions throughout the country.

Putin didn’t immediately spell out the steps that would be taken under martial law, but said his order was effective starting Thursday. (Source The Mint) 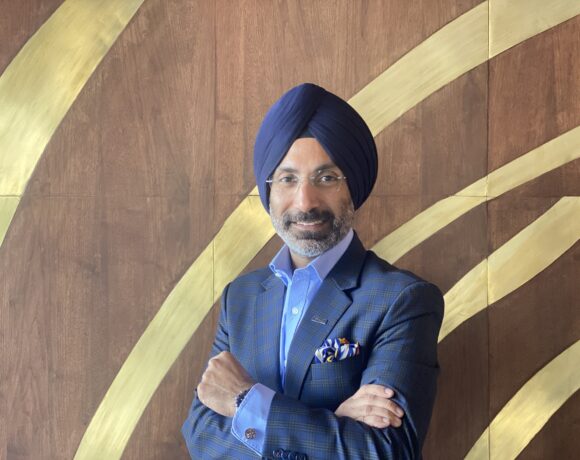 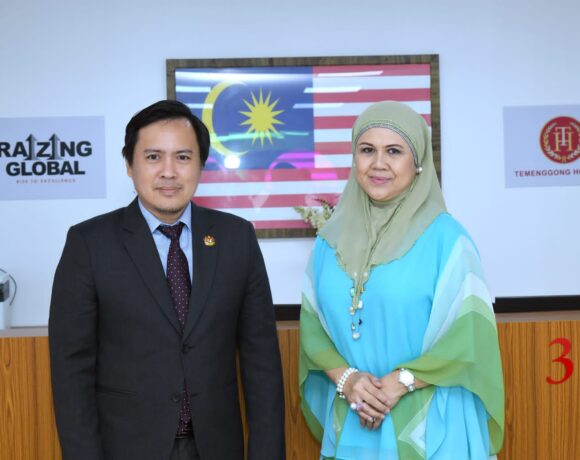 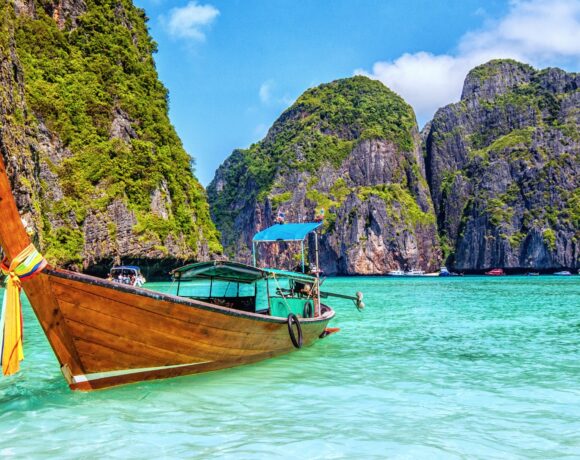