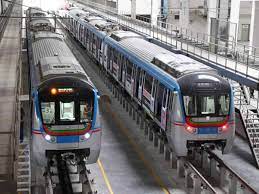 In order to start the Airport Metro Rail ground works at an early date and fast track the pre-construction activities, Hyderabad Airport Metro Ltd (HAML) has decided to take up a number of activities in a parallel processing mode, reports Telangana Today.

Two survey teams have been engaged to gather ground data for alignment finalisation as the data will be crucial for deciding the location of metro pillars and stations, their heights, profile of the viaduct etc.

Starting the survey work and to give directives to the survey teams, HAML MD, NVS Reddy and a team of senior engineers inspected the Airport Metro route from Raidurg Metro station to Narsingi Junction here on Sunday.

During the inspection, the engineers and the survey teams were directed that the corridor should be planned for dispersed growth of the city and station locations should be nearer to major road junctions. Apart from airport passengers, it should cater reverse commute also as desired by the Chief Minister K. Chandrashekhar Rao, so that even lower income groups can stay in better accommodation in the city outskirts and reach the work places etc., in the city within 20 minutes or so.

While extending the existing corridor 3 (blue line) from Raidurg station to the new Airport Metro Raidurg station by about 900 meters, the possibility of combining the extended blue line new terminal station and the Airport Metro station is to be explored. These two new stations can be one over the other in view of the space constraints in front of L&T building and Aurobindo building after Ikea.

The teams were told that the metro viaduct crossing over Biodiversity junction flyover needs to be planned and also in a unique way to facilitate integration of the future BHEL-Lakdi ka pul Metro corridor station.

Reddy said the location of Nanakramguda station should be planned with arms/skywalks for the benefit of passengers from all directions and the one near Narsingi Junction should cater to the requirements of the growth of high rise commercial and residential buildings coming up in Narsingi-Kokapet and nearby areas/colonies. 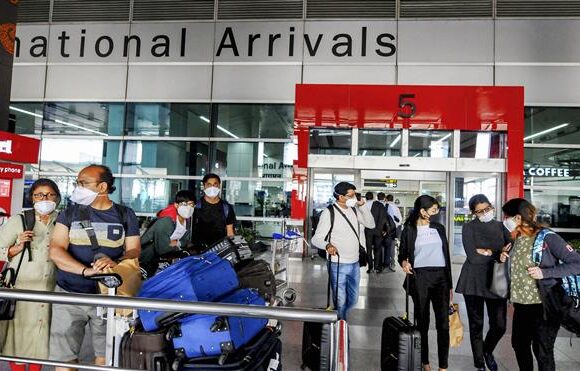 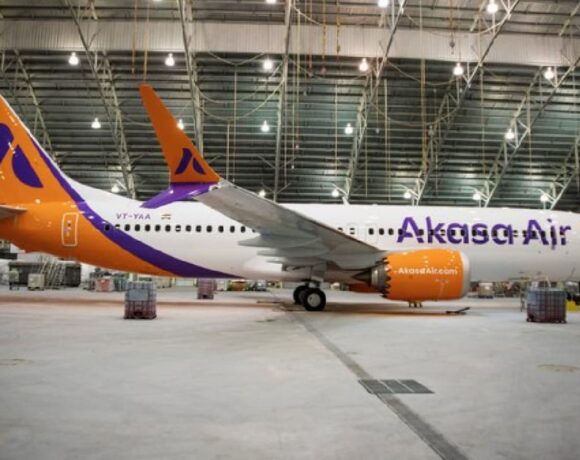 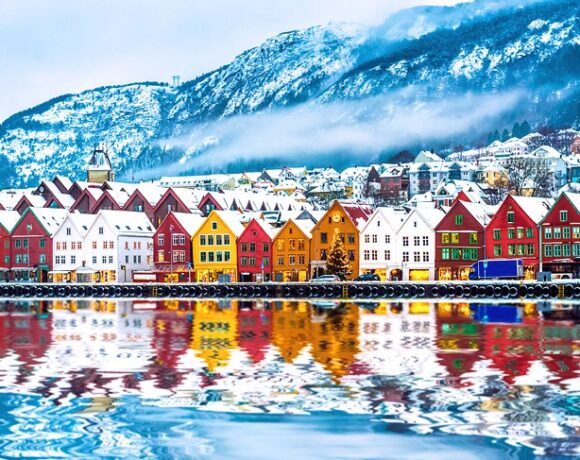