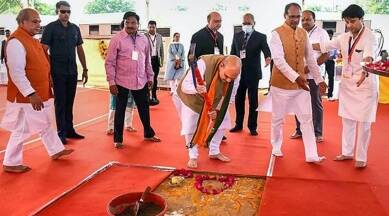 In a ceremony attended by senior ministers of the Union and Madhya Pradesh government, Union Home Minister Amit Shah laid the foundation stone for the development of a new terminal of Gwalior airport. The Chief Minister of Madhya Pradesh Shivraj Singh Chouhan, Union Agriculture Minister Narendra Singh Tomar and Union Minister of Civil Aviation Jyotiraditya M Scindia were also present on the occasion with other ministers from the cabinet of Madhya Pradesh, reports Mint.

“Rajmata Vijayaraje Scindia Airport in Gwalior is one of the most modern airports with the latest facilities. With the dedication with which this airport has been carefully planned, I think it will be one of the best airports in the country,” Shah said.
“Under the leadership of PM Modi, there has been a huge development of infrastructure in the country. Earlier 375 km of the railway line was laid in one year, today 1,458 km is being laid”, Shah added.

The new terminal building of Gwalior Civil Enclave will be 20,000 square meters in size, which is six times larger than the existing terminal. The terminal will be equipped with four passenger boarding bridges and will be able to process 1400 passengers during peak hours, with an annual handling capacity of 1.5 million.

“Keeping in view the increasing passenger footfall at Gwalior Airport, the Airports Authority of India has undertaken the expansion work of Rajmata Vijayaraje Scindia Terminal of Gwalior Airport at a cost of INR 450 crore. The expansion project includes the construction of the new terminal building with all modern facilities and upgradation of airside facilities,” the Airports Authority of India (AAI) said in a statement.

According to the AAI, the newly developed terminal will have space for nine Airbus-320 and four ATR-72 aircraft.
“The development of a new terminal of the airport will give impetus to the tourism industry of the region and generate new employment opportunities. The city also has great potential as it is emerging as a regional education hub attracting thousands of students every year. Gwalior is also one of the 100 cities selected to be developed as Smart Cities,” the AAI said. 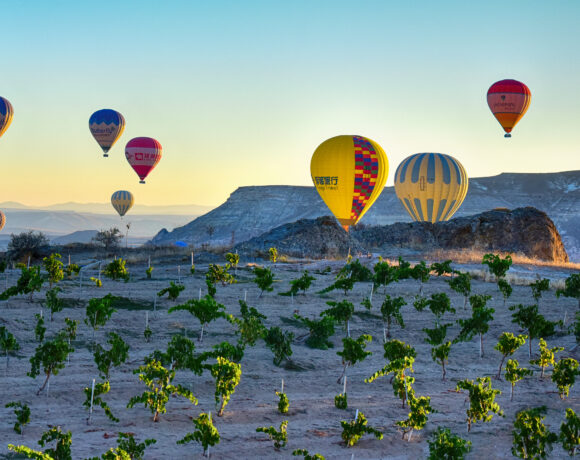 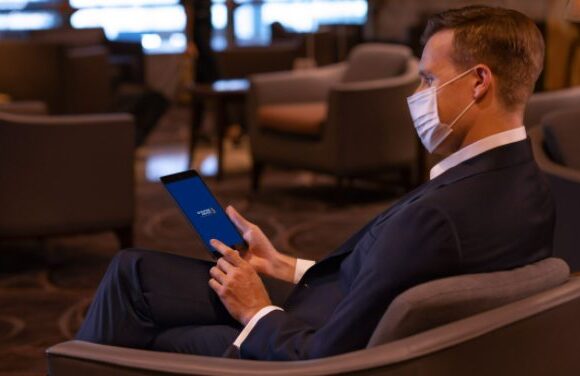 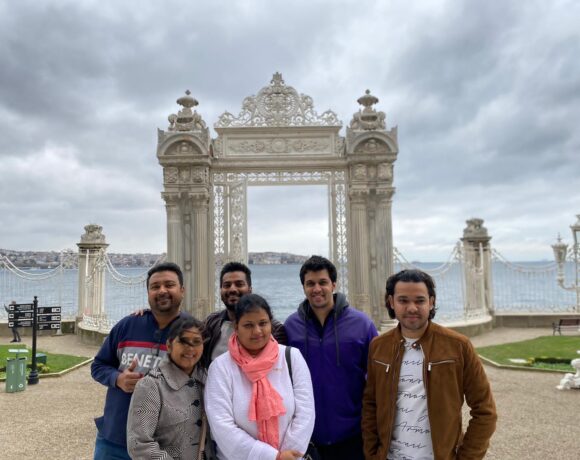