Delhi airport on alert for tracing passengers with monekypox 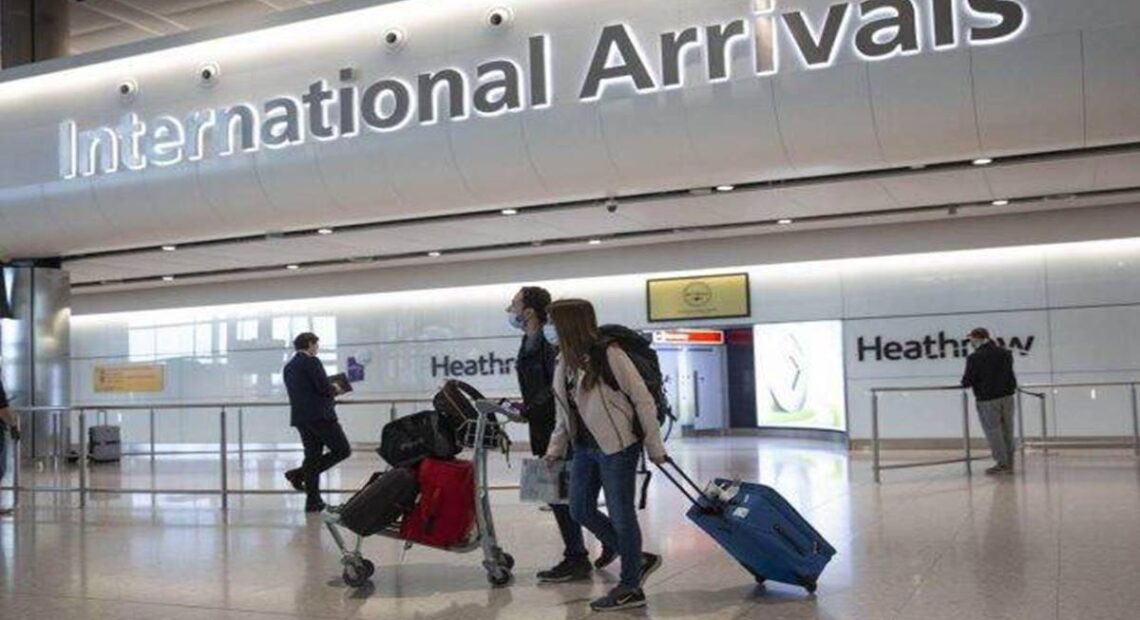 The sources said travellers having symptoms like high fever, back pain and joint pain at Delhi’s IGI Airport will be sent to the isolation ward at LNJP Hospital, which has a special 20-member team to deal with such patients.

The samples of suspected patients will be sent to the National Institute of Virology, Pune, while the district administration will quarantine the family members and carry out contact tracing of such suspected patients. The decision was taken in a review meeting chaired by Delhi Lieutenant Governor V K Saxena on Monday, a day after the first case of monkeypox was detected in the national capital.

The Delhi government asked district authorities and officials concerned to adhere to the Centre’s guidelines on management of monkeypox. Further directions include establishing or strengthening referral arrangements from airport/port to identified link hospital.

The Delhi government’s Directorate General of Health Services said on Monday, “It is mandatory for all health facilities to notify any suspect case of monkeypox to the concerned District Surveillance Unit and must be referred and isolated at the reserved ward of Lok Nayak Hospital in coordination with District Surveillance Officers.”

In the first reported case of monkeypox in Delhi, a 34-year-old person from west Delhi was found infected. He is currently in LNJP Hospital and will take at least a week to fully recover.

The Delhi government has made LNJP Hospital the nodal centre for management of the rare viral infection and has started training doctors there. The government-run hospital has been the nerve centre of the national capital’s fight against the Covid-19 pandemic since its outbreak here in March 2020.

Health teams at the IGI airport currently screen patients with suspected Covid-19 symptoms. However, sources told PTI that no decision has been taken yet on increasing the number of doctors, testing teams and health professionals at the airport, after monkeypox was declared a global health emergency by the WHO.

In Kerala, where three cases of monkeypox have been reported so far, Health Minister Veena George said international travelers will have to undergo thermal scanning at airports to check for high fever or other symptoms of monkeypox. In addition to this, health desks have been set up at all international airports.

George said the state government is equipped to deal with a monkeypox outbreak and urged people to be cautious and go for test if they feel the onset of symptoms.

“We have vaccination facilities in all the 14 districts. We have given awareness to our health department workers, especially dermatologists. There is nothing to worry but everyone should be careful and inform health department as early as possible in case of any symptoms,” she said. (Source: India Today) 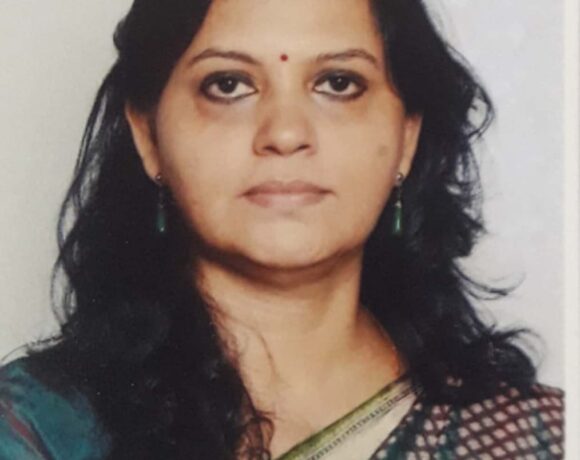