Curfew imposed in Puri ahead of Lord Jagannath’s Bahuda Jatra

The district administration of Puri shutdown the temple town by ordering a curfew from Monday evening, ahead of Lord Jagannath’s ‘Bahuda Jatra or the return car festival on Tuesday, reports PTI.

Puri SP Kanwar Vishal Singh, who along with the district collector attended a meeting chaired by Shree Jagannath Temple Administration (SJTA) chief administrator Krishan Kumar, said: “We have deployed teams to undertake random checking of persons on Grand Road to nab those who violate curfew orders.”
The SP said several measures are being taken to prevent entry of unwanted persons in the holy town. Only servitors, selected officials will be allowed to participate in the festival and there is strict prohibition of public participation in the event.

He said the police have already initiated legal actions against certain persons who have been identified to have violated the curfew order on the Ratha Jatra day on July 12.
Meanwhile, the police have sealed all entry points to Puri town and only local residents are allowed to move after verification. All hotels, lodges and guest houses on both sides of the Grand Road have been shut after it was noticed that some people assembled on roof tops to witness the festival, an official said.

Kumar said all arrangements are in place for smooth conduct of the Bahuda Jatra adhering to Covid-19 protocols. A detailed blueprint to conduct Lords Bahuda Jatra (July 20), Suna besha or golden attire (July 21) and Niladri Bije or return to the temple (July 23) rituals was prepared in the meeting.

Kumar said like the Ratha Jatra, the Bahuda Jatra will also be held without participation of devotees. He said RT-PCR tests of all participants including servitors, police, temple officials and district administration officials have been completed by Monday evening.

Keeping in view the high humidity rate and abnormally high temperature during the daytime on Tuesday, he said more heat wave beds and ORS powders are being kept in readiness. The Fire Department and public health department personnel will spray water on participants.

This apart, Kumar said Tata Power run CESU authorities have been instructed to ensure uninterrupted power supply to the area during the festival while the Commerce and Transport Department has promised to provide vehicles to ferry the servitors.

As no devotee will be allowed to participate in the festival, necessary arrangements have been made for live telecast of the rituals through state-run Doordarshan and a common feed will be provided so that all media houses can telecast the Bahuda and Suna Besha rituals.

Officials said flower decorations have been organised and servitors have been allowed to organize Bhajan programs.

We have appealed to all stakeholders to ensure no outsider participates in the Bahuda Jatra , Kumar said. (Source: PTI) 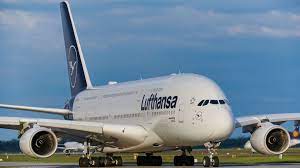 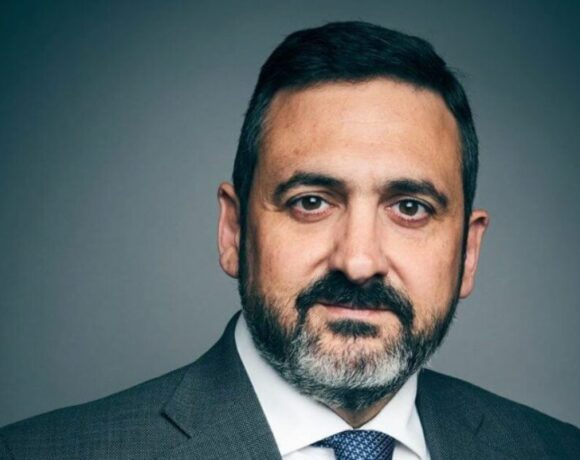 Alex Cruz may take over as Air India CEO 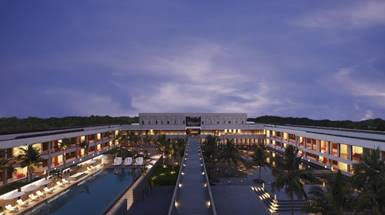