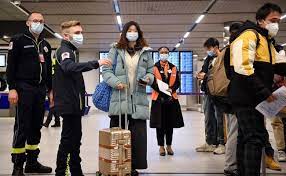 China has lifted quarantine requirements for inbound travellers on Sunday, ending almost three years of self-imposed isolation even as the country battles a surge in Covid cases, reports AFP.
Beijing last month began a dramatic dismantling of a hardline virus strategy that had enforced mandatory quarantines and gruelling lockdowns.

The containment policy has tanked China’s economy and sparked nationwide protests.
Since March 2020, all arrivals had been forced to undergo isolation at centralised government facilities. This decreased from three weeks to one week this summer, and to five days in November.
Chinese people rushed to plan trips abroad after officials last month announced that quarantine would be dropped, sending inquiries on popular travel websites soaring.

But the expected surge in visitors has led over a dozen countries to impose mandatory Covid tests on travellers from the world’s most populous nation as it battles its worst-ever outbreak.

The outbreak is forecast to worsen as China enters the Lunar New Year holiday this month, during which millions are expected to travel from hard-hit megacities to the countryside to visit vulnerable older relatives.

Beijing has called travel curbs imposed by other countries “unacceptable”, despite itself continuing to largely block foreign tourists and international students from travelling to China. (Source: AFP) 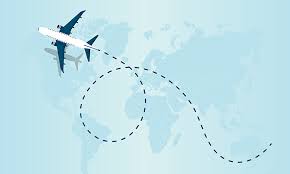 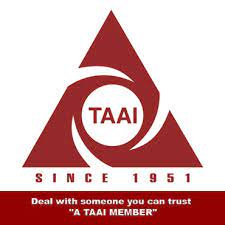