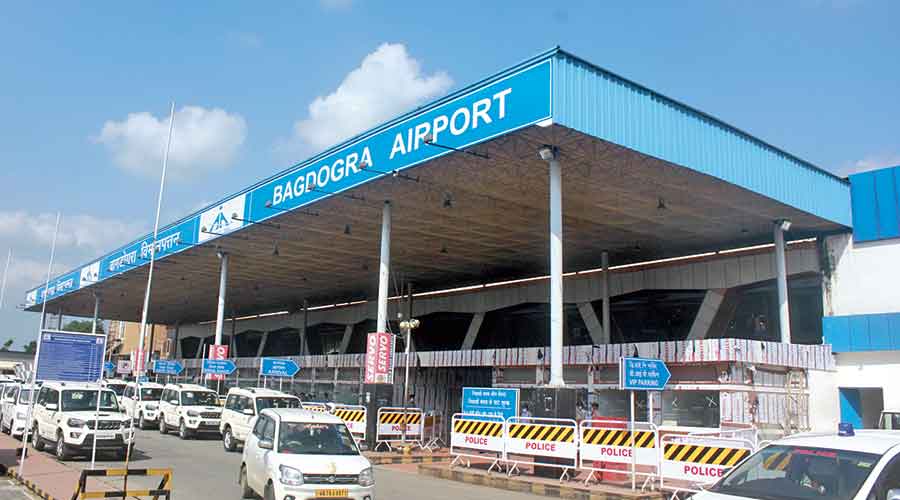 Flight services at Bagdogra airport, Bengal’s second largest airport, will come to a halt for a fortnight from today for runway repairs, the timing of the move coming as a blow to tourism stakeholders of north Bengal and Sikkim.

Based on the Airports Authority of India (AAI) notification, flight operations will completely remain suspended at the airport from April 11 to 26 as the Indian Air Force (IAF), will re-carpet the sole runway.

In north Bengal and Sikkim, April and May are two important months for the tourism industry.
In Sikkim, tourism is the mainstay of the Himalayan state’s economy. Many stakeholders pointed out that the sector had suffered massive losses for two years because of the pandemic and the Bagdoga airport closure comes just as things had started to look up.

Roshan Raj Shrestha, President of the Sikkim Hotels and Restaurants Association, said hotel bookings had already taken a nosedive because of the airport’s closure.

Shrestha said the AAI should have factored in the possible impact of the closure to the tourism-driven economy of Sikkim before the announcement. “Runway repair could have been done during the lockdown two months ago. This closure right now has hit us enormously,” he added.

Agreed Samrat Sanyal, General Secretary of the Himalayan Hospitality and Tourism Development Network. “The airport’s closure has prompted several tourists, most of whom were supposed to fly in from other states or abroad, to cancel their trips. Only some tourists from Calcutta or the south Bengal districts, who usually travel by train, will be arriving in the region during the next fortnight,” Sanyal said.

However, the pause in flight services at Bagdogra prompted private airlines SpiceJet to introduce an extra flight from Calcutta to Pakyong, Sikkim’s sole airport. 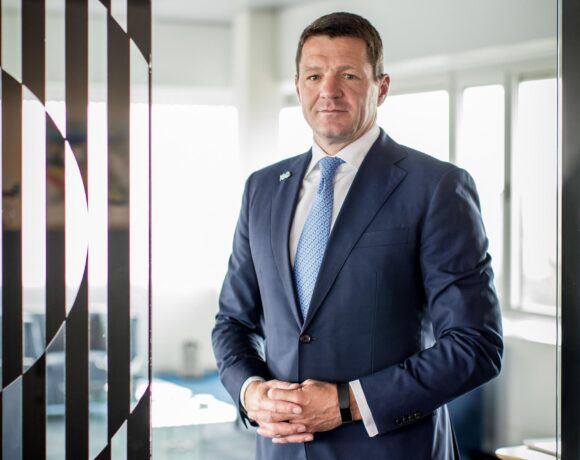 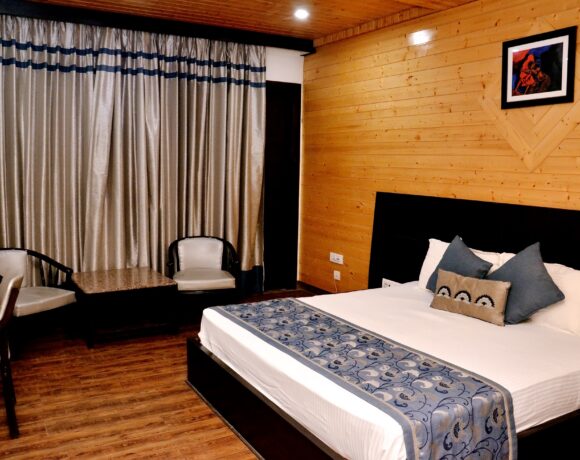 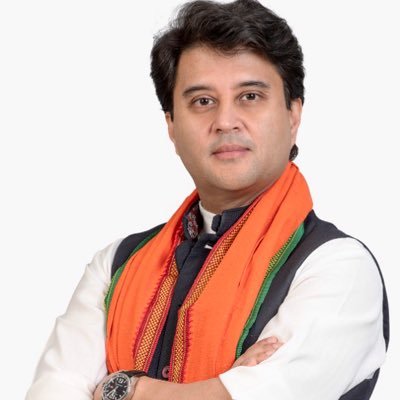