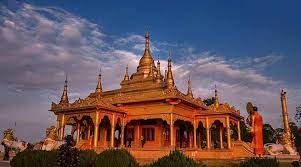 Arunachal Pradesh’s Deputy Chief Minister Chowna Mein has said the vast tourism potential of the state is little known to people in other parts of India.

Attending ‘Abhinandan Arunachal’, a spiritual tourism promotion event at Indore in Madhya Pradesh, he said Arunachal is home to 26 major tribes and more than 100 sub-tribes with their own distinct culture, traditions and customs.

“The diversity of Arunachal Pradesh is such that it may also be called a mini India. Five climatic zones from tropical to alpine also make the state one of the top biodiversity hotspots in the world,” he said at the programme organised by VIPRA Foundation, a social organisation.

Mein said Arunachal Pradesh has a long historical linkage since the age of Mahabharata and it was from Bhismaknagar in the Lower Dibang Valley district that ‘Rukmini Haran’ took place.

Lord Krishna and Rukmini rested in a place called Malinithan, which is in the present Lower Siang district and on their way to Tezpur, located in Assam, he said.

Mein said Arunachal also has the tallest Shiv Linga in the country at Ziro and Parshuram Kund in Lohit River is one of the holiest places where Parshuram washed away his sins after killing his own mother while obeying the command of his father.

“Today, Parshuram Kund is a famous pilgrimage site and thousands of people go there for a holy bath. Every year, Parshuram Mela is conducted to facilitate Hindu pilgrims in the state,” he said, adding that the place can be developed as the ‘Kumbh of the East’ with the support of the Centre and organisations like VIPRA Foundation.

He said Prime Minister Narendra Modi had the vision to see India become a developed country by 2047 for which” we all must resolve and work collectively”.

Nalo invited the people from mainland India to Arunachal and explore the beauty of nature and the religious and cultural diversity of the Himalayan state.

Sushil Ojha, the founder of VIPRA Foundation highlighted the importance of organising the event at Indore and also called for cultural integration and promotion of religious tourism.

He lauded the initiatives taken by the Centre and the Arunachal Pradesh governments for the development of Parshuram Kund.

He further said that Parshuram Kund would see a significant increase in Indian tourist inflow from lakhs to crores in the years to come which will contribute to the economic development of the State.

Ojha said the people of Indore will contribute INR 51 lakh to the development of Parshuram Kund in Lohit district.

Earlier, Mein launched the ‘Parshuram Kund Amantran Yatra’ on the occasion which will start on November 8 and conclude on January 8, 2023, at Parshuram Kund.

The Yatra will be conducted to highlight the spiritual importance of Parshuram Kund across the country with a view to transforming it into a major tourist destination.

Earlier, the deputy CM along with his entourage met Madhya Pradesh Tourism Minister Usha Thakur and discussed the central Indian state’s Tourism Policy, cultural diversity and nationalism. In the meeting, ideas were exchanged to explore possibilities for incorporating the MP tourism policy in Arunachal Pradesh.

The dignitaries also held a meeting with the members of the Hotel and Restaurant Association of Madhya Pradesh (HRAMP) headed by its chairman, Sumit Suri over breakfast and discussed tourism and hospitality.

The deputy CM invited the HRAMP members to visit Arunachal Pradesh and expand their branches in the North East too.

Later, the dignitaries visited Asia’s largest bio-CNG plant to have a glimpse and understanding of the solid waste management system of Indore, voted as the ‘cleanest city of India’ for the last six years consecutively. (Source: East Mojo) 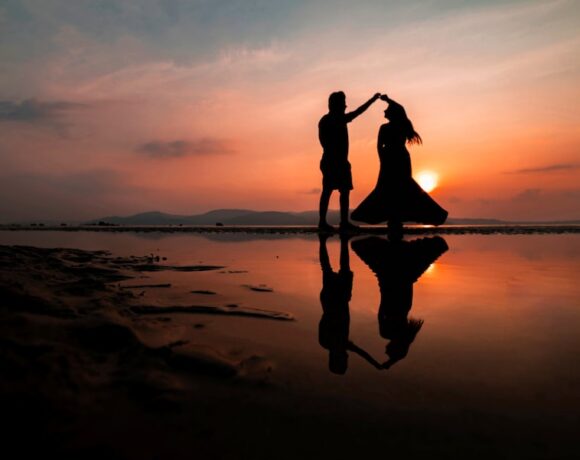