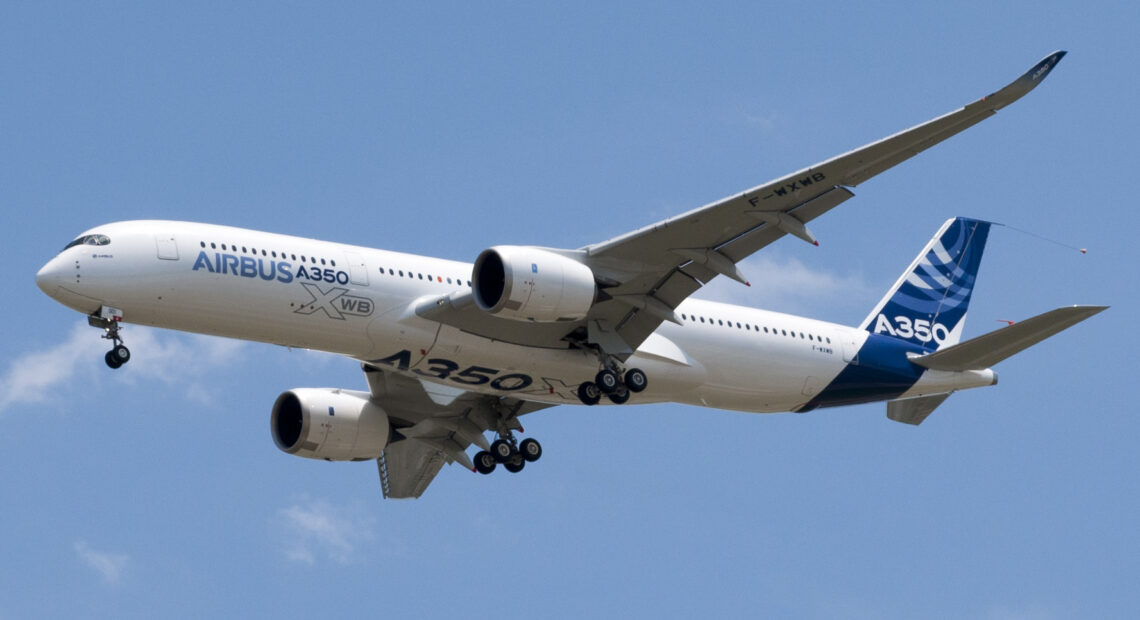 Airbus estimated that airlines in India will require 2,210 new aircraft over the next 20 years, with small aircraft accounting for 80% of the new deliveries, reports The Hindu.

Sounding upbeat on growth potential, the aviation major in its latest India Market Forecast said the demand would come on the back of passenger traffic in the country growing at 6.2% per annum by 2040, making it the fastest among major economies and way ahead of the global average of 3.9%.

Breant McBratney, Head of Airline Marketing, Airbus India and South Asia, in a presentation on the latest Forecast at Wings India 2022 on Thursday, said 1,770 of the new aircraft were expected to be small, while 440 could be medium and large. In the previous edition of the biennial event, Airbus had pegged the demand for new passenger and cargo aircraft in India by 2038 to be 1,880.
Noting that strong domestic traffic has primarily been the driver of Indian aviation growth, the Airbus forecast said the country had only about one-tenth of the widebody fleet installed in similar markets, depriving homegrown carriers of a larger share of the profitable long-haul routes now dominated by foreign airlines.

“It is time for Indian carriers to unlock the potential of international travel in and out of India, leveraging the country’s demographic, economic and geographic dividends,” said Remi Maillard, President and MD, Airbus India & South Asia. The forecast said that in order to serve the growing aviation industry, India will require an additional 34,000 pilots and 45,000 technicians by 2040. 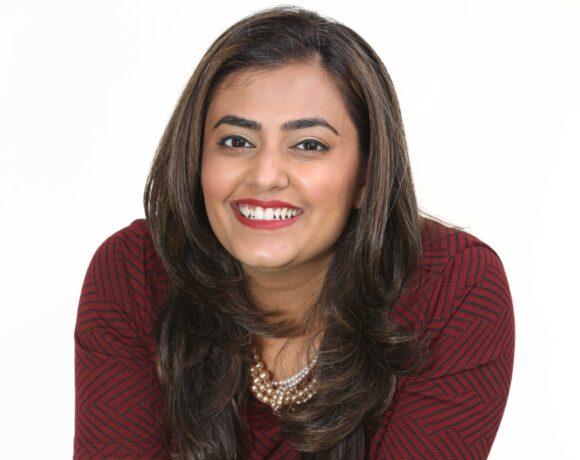 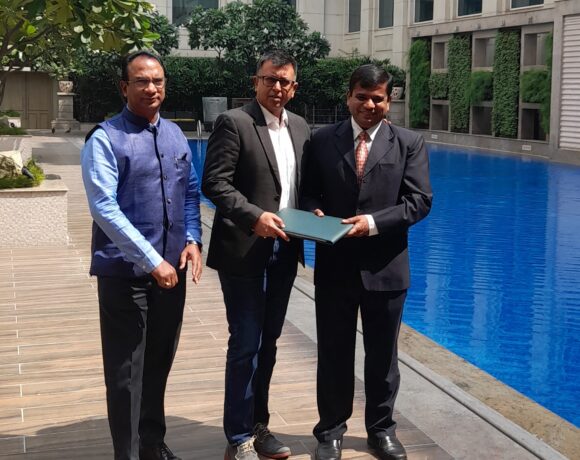 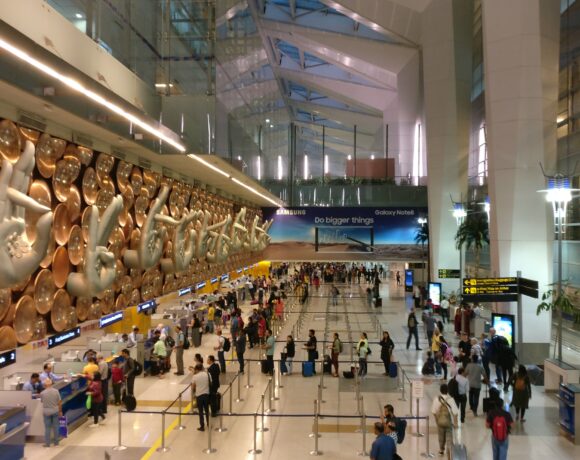 Delhi Airport’s fourth runway to be ready for use by 2023: AAI