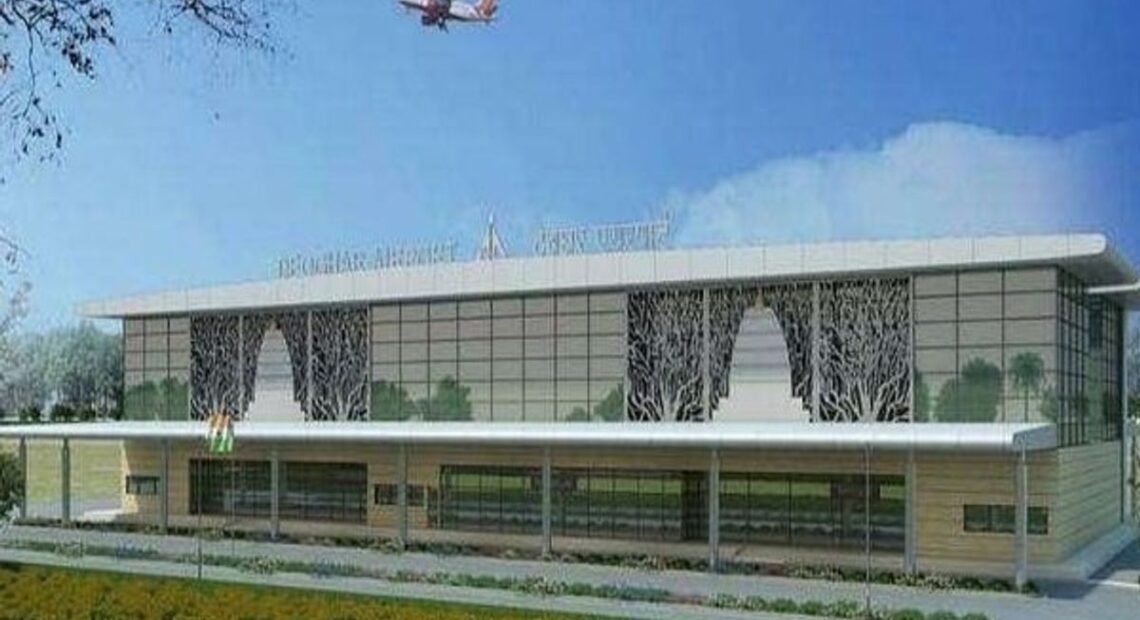 The much awaited Deoghar Airport in Jharkhand will be operational soon, reports The Pioneer. The Airports Authority of India (AAI) has started preparation for the trial run of flights from the airport. The first flight taking off from the airport will be accorded water salute. The Airport will be inaugurated after the Union Ministry of Civil Aviation finalises the date of inauguration after completing all the formalities of technical NOC and trials are completed by DGCA of Deoghar Airport.

The landing spot of the flight has also been marked in the runway for water salute. Where will the fire brigade vehicles be stationed on both sides of the flight and how the water will be saluted, preparations have also been made. SpiceJet is the first airline to show interest in flying from Deoghar airport. SpiceJet may have the first commercial flight after the airport’s inauguration. The officials of the Deoghar unit of the AAI are busy completing all the technical preparations for the landing and take-off of the first flight.

The airport, once completed, will be the second airport in the state after Ranchi. The airport will be capable of handling flights including large aircraft and is expected to boost regional connectivity and tourism.

This airport is being jointly developed by the AAI, Defence Research and Development Organisation (DRDO) and the Jharkhand government. Prime Minister Narendra Modi laid the foundation stone of this airport on May 25, 2018.
Earlier, last year Chief Minister Hemant Soren has demanded Deoghar Airport to be named as Baba Baidyanath Airport. The Chief Minister in this connection has written a letter to Union Civil Aviation Minister Jyotiraditya Scindia in this regard.

The Chief Minister in his letter stated that ‘the city of Deoghar is identified as Baba Baidyanath Dham and the people of the region strongly feel that the airport must operate under the aegis of Baba Baidyanath.” (Source: The Pioneer) 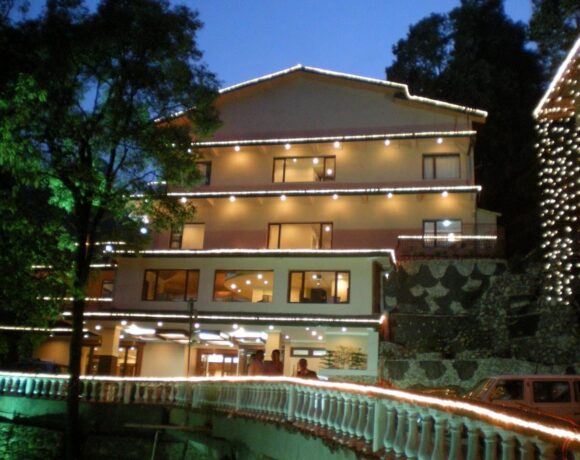 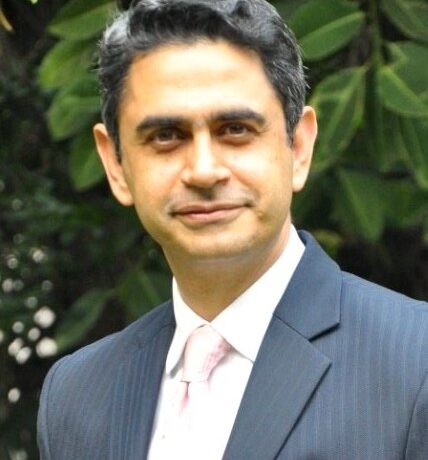